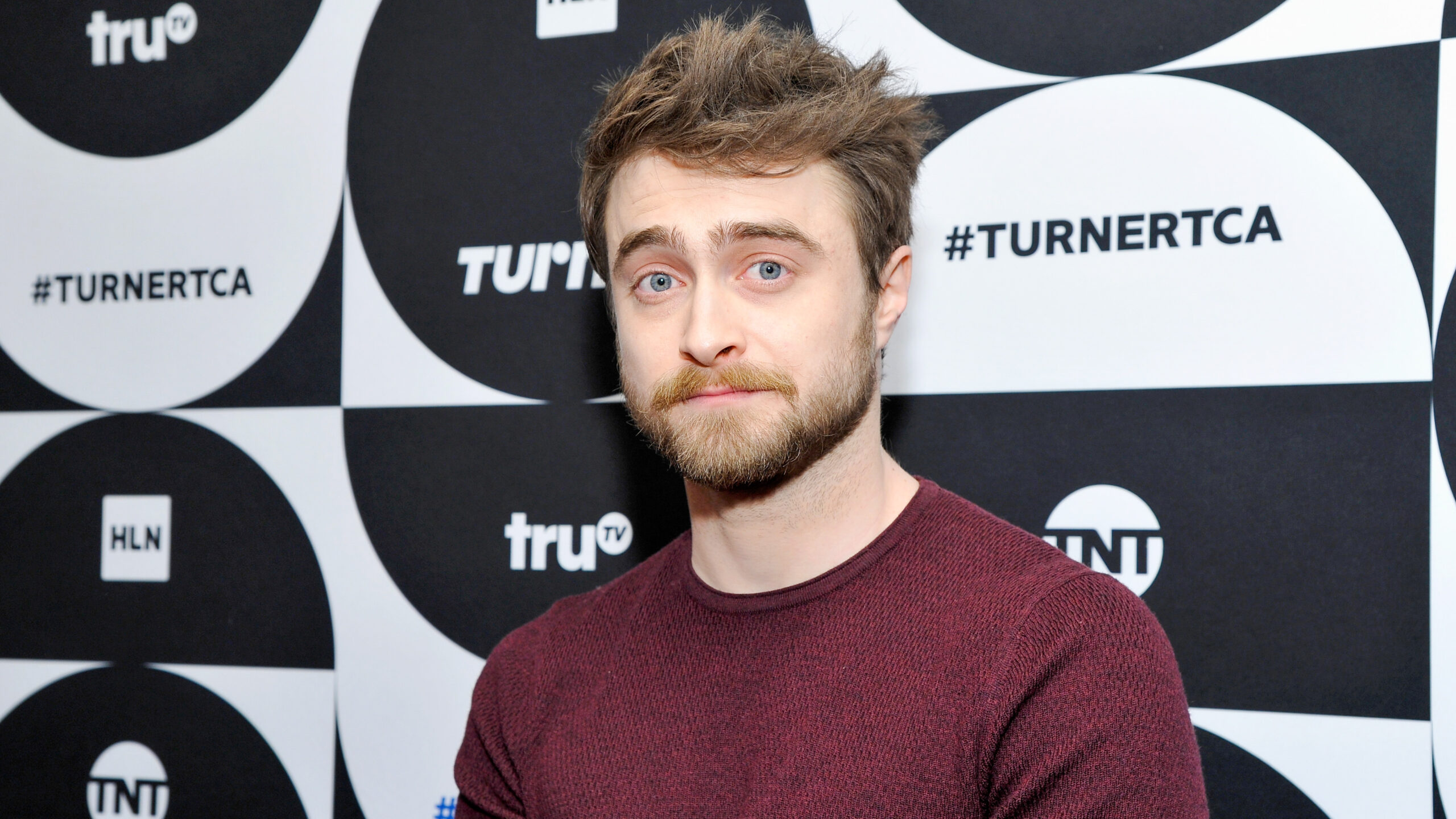 poses in the green room during the TCA Turner Winter Press Tour 2019 at The Langham Huntington Hotel and Spa on February 11, 2019 in Pasadena, California. 505702

Harry Potter lead actor, Daniel Radcliffe, brings a different kind of mastery to his latest movie Weird: The Al Yankovic Story. For the starring role in the soon-to-be-released biopic, the English film star learned to play the accordion, Weird Al’s go-to instrument, which features heavily throughout his music.

The Roku Channel production, which recently wrapped filming, has no set release date, but the idea for the film was first teased in a fake Funny Or Die trailer some years ago.

Ironically, Eric Appel, a former staff writer/ director at the comedy website, is the film’s director, who brings his experience in the genre from working stints on shows like New Girl and The Office.

Radcliffe, however, had to leave his comfort zone behind from the jump, undergoing a radical transformation for his on-screen portrayal. The actor donned a large wig to match Weird Al’s signature curls, plus a chevron , and achieved an overall likeness that had the musician playfully mocking his “weirdo cosplay” on Twitter.

Another essential aspect was learning to play the accordion, and Radcliffe divulged a few details in a recent Screen Rant exclusive interview. When asked how many of Weird Al’s songs he could comfortably play on the instrument, he replied:

“I knew a lot of them before, but now I definitely know, and now I can play some of the accordion. So that’s a big step up from where I was before.”

With no official trailer for the film available just yet, fans are stil in the dark about what the Deathly Hallows alum will bring to the role. His recent appearance alongside Sandra Bullock in The Lost City could offer a hint, however, as critics gave his unexpectedly-villainous efforts mostly positive reviews.