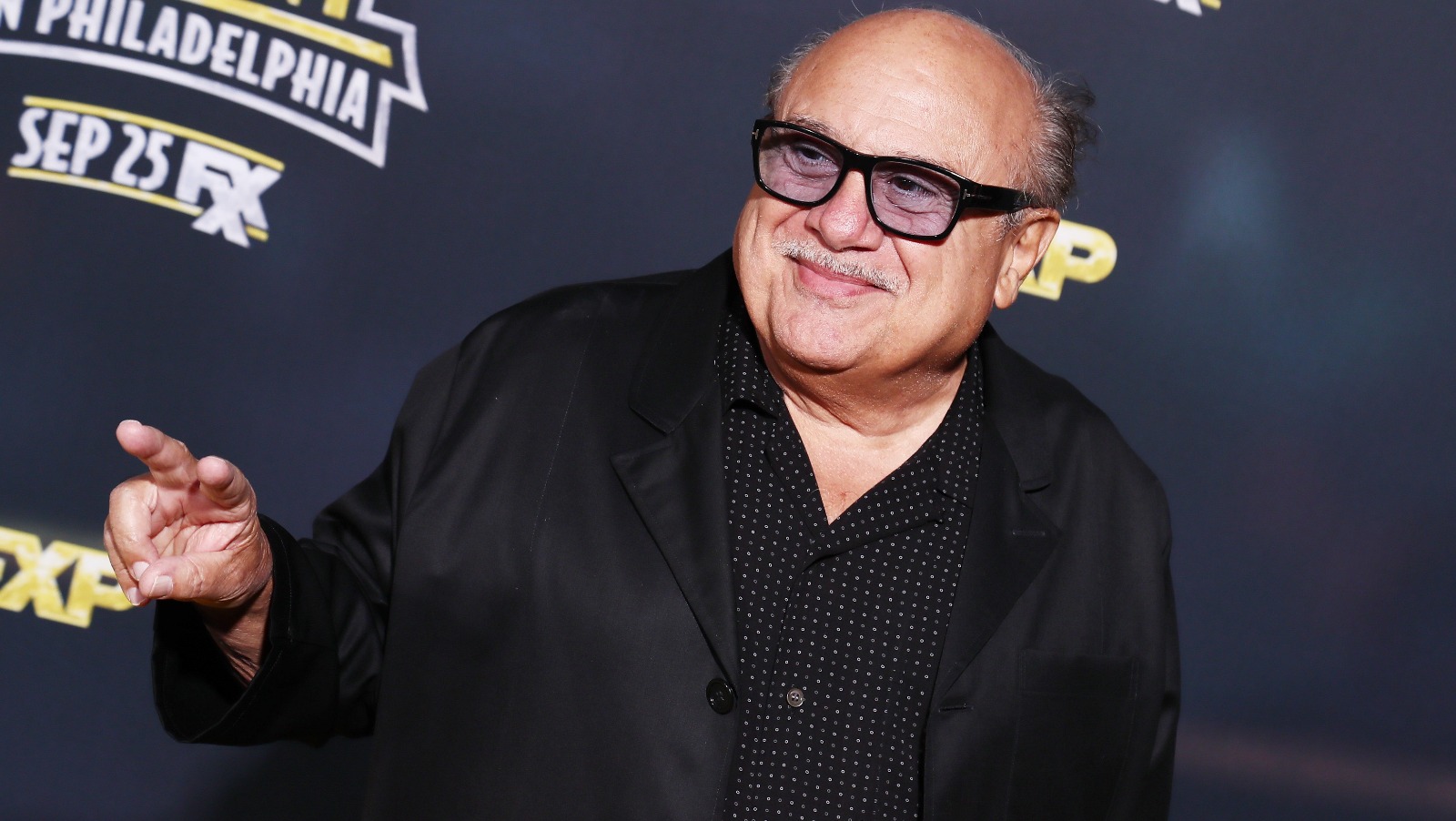 This weekend’s Super Bowl trailer for Doctor Strange in the Multiverse of Madness blew up the internet by revealing the return of Patrick Stewart as Professor X. Even if we only heard his voice, the ramifications of a Charles Xavier cameo in the movie are huge as it paves the way for more mutants to follow. Obviously, one who is right at the top of the list is Wolverine.

But with Hugh Jackman repeatedly confirming that he’s definitely done in the role, Marvel will have to find someone new to bring the immortal anti-hero to life in the MCU. And this amazing Doctor Strange 2 fan edit reveals the perfect suggestion. Yes, the only person who could possibly fill Jackman’s boots is the one-man powerhouse that is Danny DeVito.

BossLogic has whipped up this hilarious edit of DeVito’s It’s Always Sunny in Philadelphia character Frank Reynolds, giving the veteran comedian and actor Adamantium claws and a Logan-like haircut. “Need,” was the simple caption the artist gave his Twitter post.

DeVito has been a favorite joke pick for the MCU’s Wolverine for a while now, as he’s ironically arguably closer to the original comic book character than Jackman was. Obviously, Marvel is unlikely to cast the 77-year-old actor to play Logan full-time, but for a brief cameo in a busy crossover flick like Doctor Strange in the Multiverse of Madness? Well, okay, it’s still unlikely, but you never know. Crazier things have happened in this universe. Probably.

What we can say is that it looks like Xavier won’t be the only X-Men character appearing in DS2. Fans seem convinced that Ryan Reynolds’ Deadpool can be glimpsed on the film’s poster. And there are all those theories about Namor, who’s also a mutant. After years of waiting, then, the X-Men are at last coming home in Doctor Strange in the Multiverse of Madness, opening in theaters this May 6.