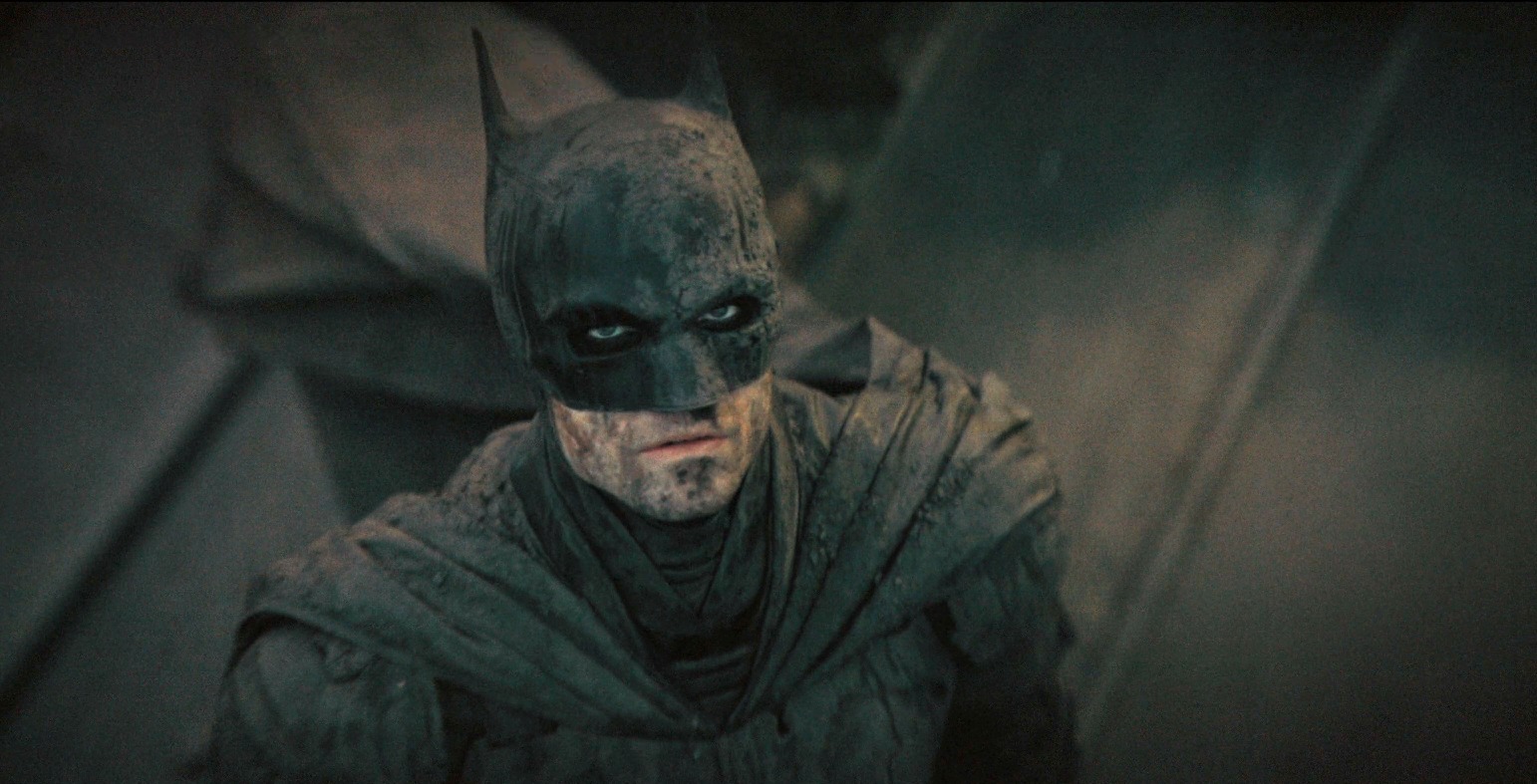 David S. Goyer went to “bat” for the newest cinematic adaptation of the Caped Crusader.

Goyer, who co-wrote Batman Begins with Christopher Nolan and contributed story ideas to both sequels, praised several aspects of The Batman, notably the acting, directing, and “film noir” style:

“I think Matt Reeves is a very good filmmaker. I had no idea what I would think of [Robert] Pattinson but I liked him. And I was like, I buy it. He’s a different take on it. But I buy it. I thought the chemistry with Zoë [Kravitz] was amazing. I liked how Noir it was and I liked that they went in the detective angle and I liked what they did with Riddler. I liked it.”

Although The Batman has been well-received by fans and critics, Goyer’s films sit atop the pantheon of Batman adaptations, not budging for anything less than a universally-acclaimed, billion-dollar cultural influencer. Goyer must feel pretty good about how his trilogy defined Batman for multiple generations of moviegoers, but he acknowledges that there is space for different takes on the iconic superhero, one of which is, of course, The Batman.

Flip through Goyer’s and Nolan’s Dark Knight trilogy before checking out Matt Reeves’ The Batman, which can still be viewed in theaters.