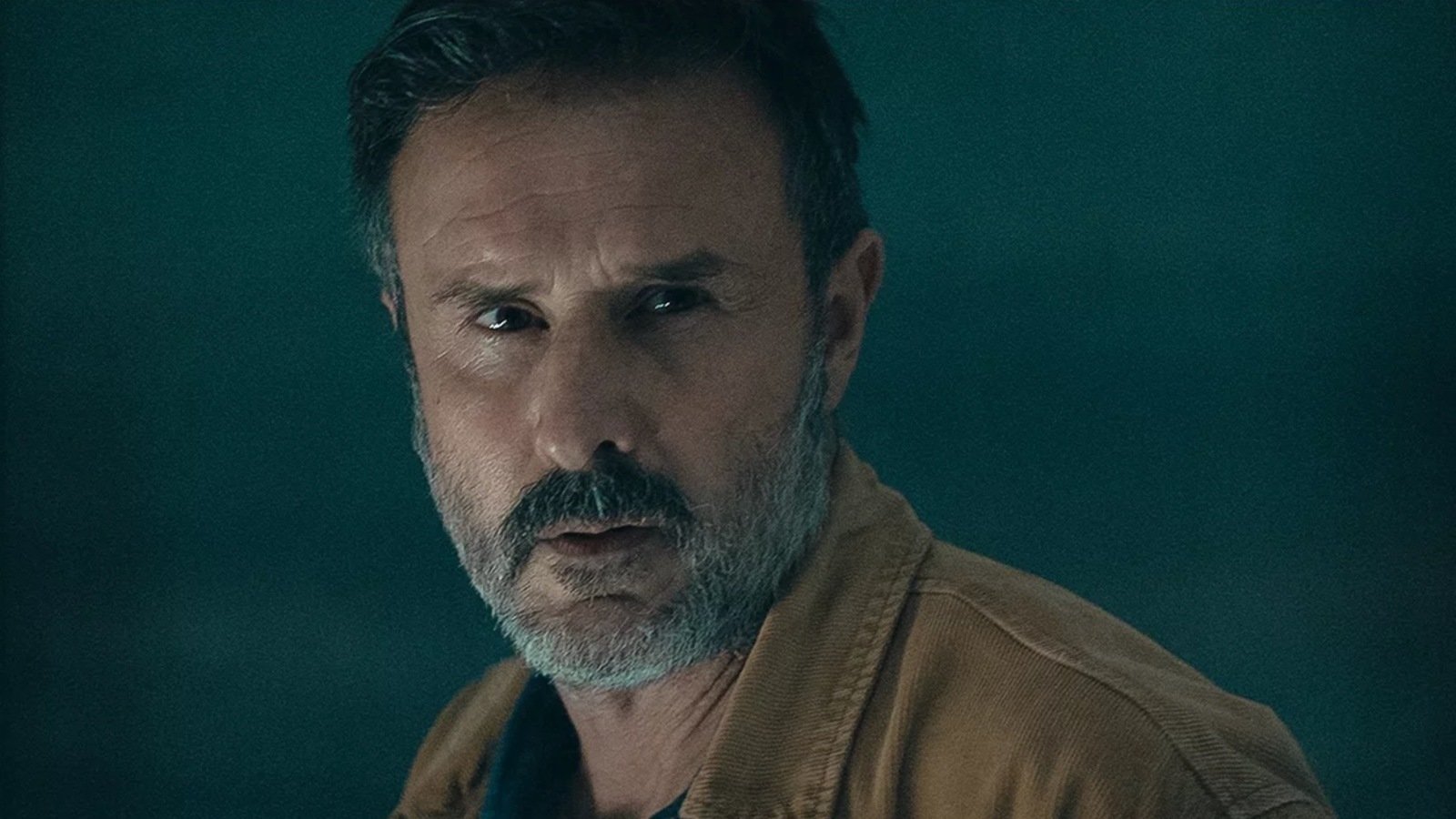 David Arquette has weighed in on the loss of his Scream co-star, Neve Campbell, following the announcement that she would not be returning to the franchise.

Speaking to Comic Book, Arquette — who shared the screen with Campbell in all five Scream films — explained that he’d still love for her to return, and that a Scream film without Campbell would be “kind of unfortunate”.

“I’d love for her to be a part of it. A Scream movie without Sidney is kind of unfortunate, but I understand her decision. It’s all a business in a way, they have to balance all these elements to fit a budget and produce a film. I get it, she’s still alive! She [can] absolutely be in future ones, but I think it’s up to fans to call for that in the future. […] That is sudden, it’s a business, though. I respect her decision, for sure.”

Since Campbell revealed her decision not to come back for the sixth film as she felt she wasn’t being paid for the value she brings to the franchise. Since then, fans have spoken out sharing their love for her character Sidney Prescott, farewelling her from the franchise.

Arquette won’t be headed back for the sixth film either as fans of the franchise will know as his character met their end during the fifth installment of Scream. However, Courtney Cox, the third lead in the series will be coming back for this next movie.

Scream 6 is set to launch in March 2023. We’ll have plenty more information about the film over the coming months.