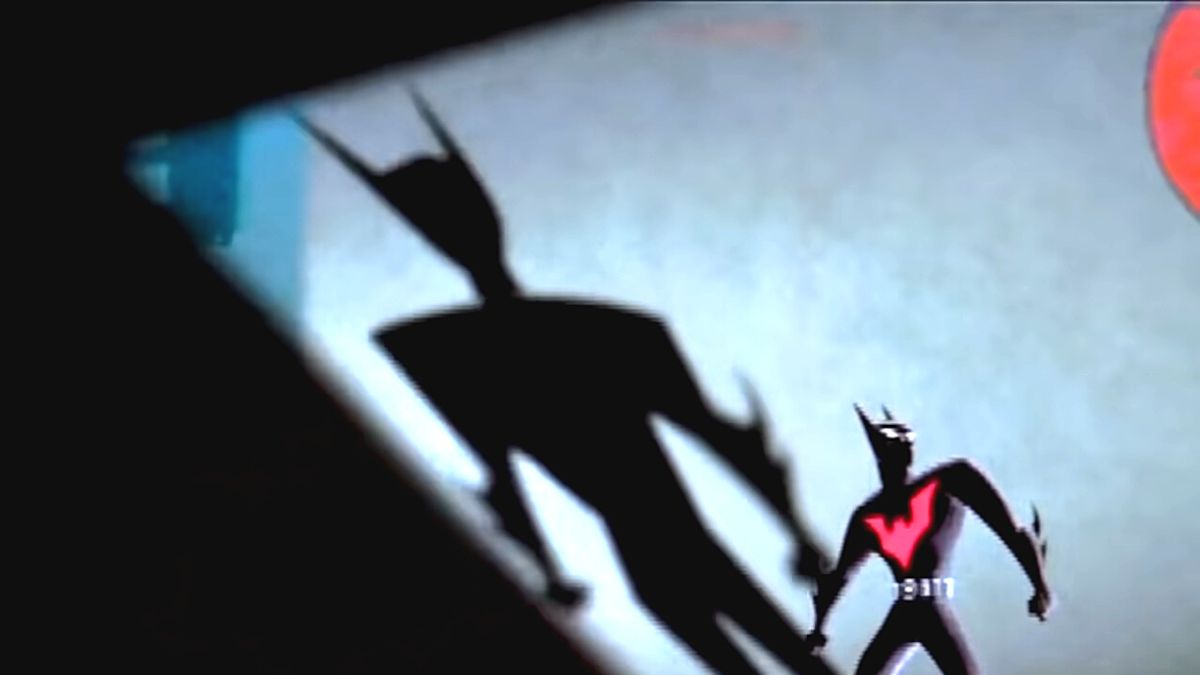 DC fans have received multiple news and updates in regard to Superman and how he’ll be portrayed going forward with James Gunn’s DCU. However, not much has been heard about Batman aside from the fact that Joker Folie a Deux will still go through production. Now, there is chatter amongst fans as to whether or not a Batman adaptation will even come to fruition.

Reddit user u/LoneNotAlone asked on r/DC_Cinematic if DC Studios would continue to produce a live-action adaptation of Batman Beyond. It was announced late last year that the project was scrapped after DC made some reshuffles in the lineup. The project was to star Michael Keaton but it’s currently unknown if he would still be involved in the franchise. However, the Reddit user still believes the project still has potential and that it’s not too late to change DC and Warner Bros’ minds.

While there is some hope for the project to receive the green light once more, chances are it’s not happening. Some Reddit users pointed out that the project could be possible if Keaton is still in it. But due to DC’s plans to recast the original Snyderverse lineup, it’s unlikely for him to make a return.

At the same time, there is chatter amongst fans about how DC wouldn’t waste good talent like Keaton and that if they do, it would take years to find another exceptional actor to play the brooding billionaire. However, fans believe that the next person to take the role would do an exceptional job.

Unfortunately, the live-action Batman Beyond project is more likely to be scrapped for good due to Gunn and Safran’s vision of the DCU. DC’s newest co-leaders announced they have something new in store for the future, hence why the original lineup was let go or recast to other roles. It’s more likely that the same thing will happen to Batman and that a new project will be announced in the future. Until then, fans can only theorize the future of the franchise.