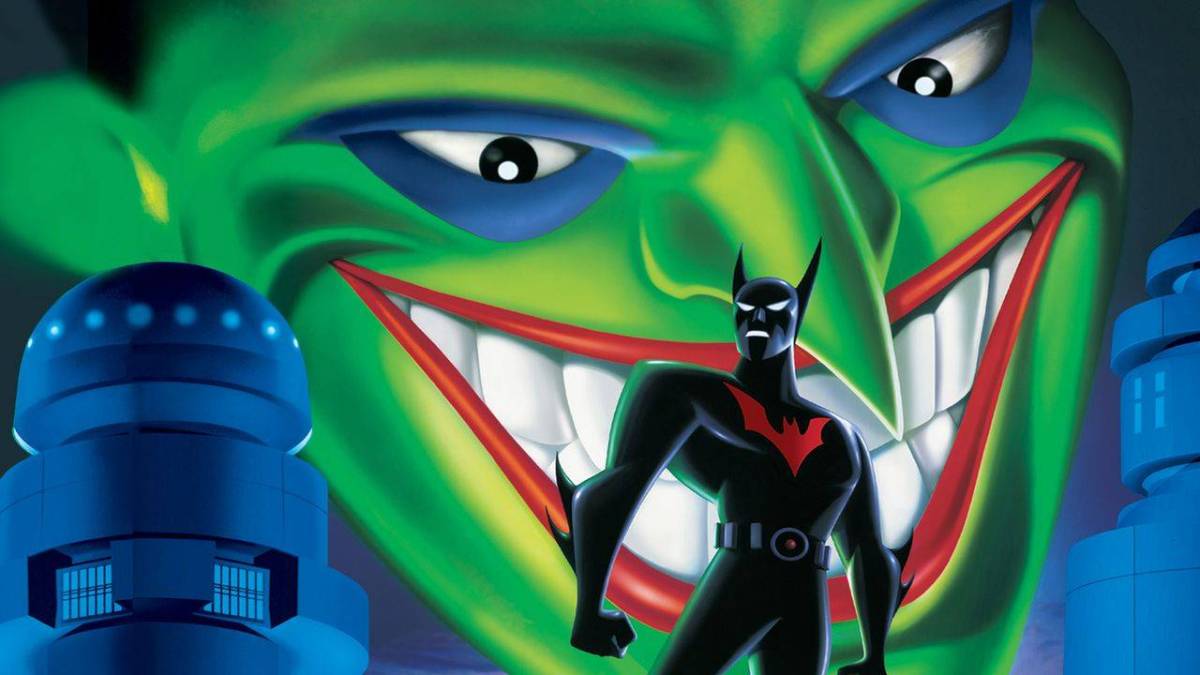 The bad DCU news keeps on coming. In the wake of reports that James Gunn and Peter Safran’s new regime over at DC Studios has canned a variety of legacy Snyderverse projects like Man of Steel 2 and Wonder Woman 3, it’s now being claimed that the planned endpoint for Michael Keaton’s (not-so) grand return as the Dark Knight has similarly been sentenced to death. And, tragically, it’s a project that DC diehards have been dreaming about for decades. Yes, we almost got a live-action Batman Beyond.

When Keaton was first announced to be returning as the Burtonverse Batman, fans were convinced that this would lead to an adaptation of the beloved 1990s animated series, which focuses on an old Bruce Wayne handing over his mantle as protector of Gotham City (now a cyberpunk metropolis) to teen protege Terry McGinnis. Well, it turns out they were right, as this was allegedly the original intention, but it looks like it’s not happening before.

And, in an unsurprising turn of events, folks are taking it pretty hard. Like, “all existence is meaningless” hard.

Skeletor has nothing on WB execs.

Even those who didn’t want Keaton back wanted a Batman Beyond flick.

DC is establishing a bizarrely specific trend over here.

Does WB know they’ve condemned fans to an unpeaceful demise?

Although, as there’s at least one in every online discussion, not everybody is mourning the loss of a live-action BB, as one sacrilegious reply proves.

If a Keaton-led Batman Beyond movie really is dead on arrival, then it looks like we’ll have to wait another couple of decades before Ben Affleck gets old enough to play an elderly Bruce. Or else Gunn can invite George Clooney back in Keaton’s place. We wonder how fans would react to that development.