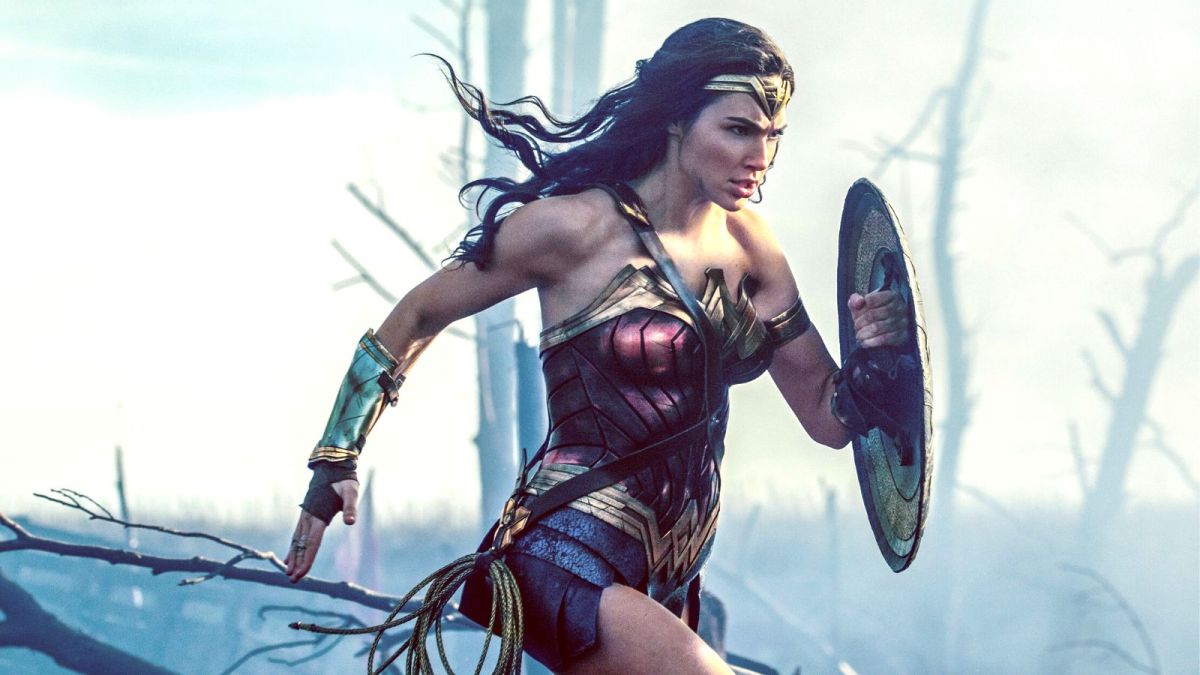 In the future, this era of the DC Universe will be thought about more than any other, as James Gunn and Peter Safran have taken over the reins of the DCU and are making their presence known. Prior to their leadership, the DCU was in a state of flux, with three different actors portraying Batman, their Flash running into legal trouble, and a smattering of films with mixed receptions.

Fans originally rejoiced as DC seemed to finally be getting the leadership it needed, but their first move seems to be shaking up the existing heroes which made up the DCU. One of the titles on the chopping block was a possible Wonder Woman 3, so let’s take a look at the film.

According to The Hollywood Reporter, Wonder Woman 3 will not be moving forward and the film has indeed been canceled.

Gal Gadot was set to reprise her role as the titular character while the director of the first two films in the Wonder Woman franchise, Patty Jenkins, was set to return to helm the third picture. To make way for the new vision of the DCU, the project has been reportedly shelved. Now we do not have any official confirmation from the parties involved, but Gunn, who is somewhat active on social media, has been silent since the news broke.

This might come as a surprise to many people, including Gadot herself, who posted an update regarding Wonder Woman on Instagram only a couple of days before the news broke. We have no word as to whether or not the decision came after the poor critical and commercial reception of the second film in the series, Wonder Woman 1984, although that could very well be the case.

Gadot has played Wonder Woman multiple times, beginning with 2016’s Batman v Superman: Dawn of Justice directed by Zack Snyder. It is unclear whether or not she will return in any ensemble films moving forward, but if the report by The Hollywood Reporter is accurate and Gunn and Safran are cleaning house for their plans to change the DCU, it seems unlikely that she will play the character again. The same report also cast doubts on the future of a Man of Steel sequel and Henry Cavill’s return, as well as the future of Jason Momoa’s Aquaman.

Stay tuned as we update you on the future of the DC Universe and what Gunn and Safran have in store for DC fans.