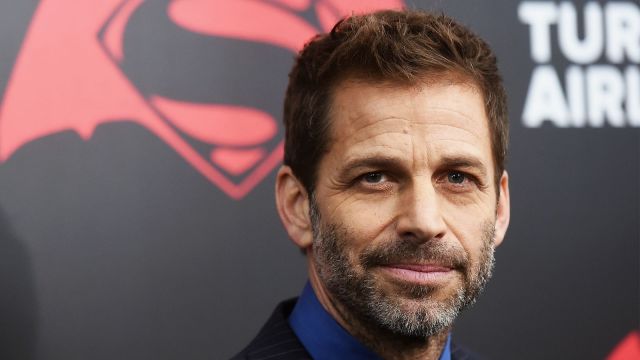 Zack Snyder fans recently had reason to hope for the future. Walter Hamada, the executive keen to leave all Snyder-related stories in the past, left Warner Bros. under a cloud and was replaced by James Gunn. At the same time, Henry Cavill returned as Superman in Black Adam, with Ben Affleck set to don the cape and cowl once again in The Flash and Aquaman and the Lost Kingdom.

Sadly, it doesn’t look like Snyder will be back in the DCU anytime soon. In a recent appearance on The Preston & Steve Show, Snyder said nobody at Warner Bros. has gotten in touch, and that he’s focused on the upcoming space opera Rebel Moon for Netflix. But that hasn’t stopped fans from dreaming about the Snyderverse being restored and Zack Snyder’s Justice League getting a sequel.

But, at least as far as these fans are concerned, there’s one iconic story many of them don’t want him anywhere near:

Replies are almost universally negative, with the top-voted saying:

After the hopeful ending of his Justice League, is he really too cynical for this?

Fans are there with counter-arguments:

Would Snyder really be a good fit for this Silver Age tribute:

But there are dissenters, and his eye-catching epic style would work very well for this story:

Maybe he’s actually the only good fit for this story:

We have to agree with the replies pointing out that Snyder’s take on DC’s superheroes isn’t necessarily as dark and miserable as common knowledge suggests. Sure, Batman v Superman: Dawn of Justice isn’t exactly a barrel of laughs, but if you think of it as the Empire Strikes Back-style middle installment before the unabashed optimism, hope, and faith of his Justice League, everything starts to make a lot more sense.

Either way, we’d love to see Snyder take one more stab at the DCU free from studio interference. Like or loath his movies, they certainly generate a lot of debate.