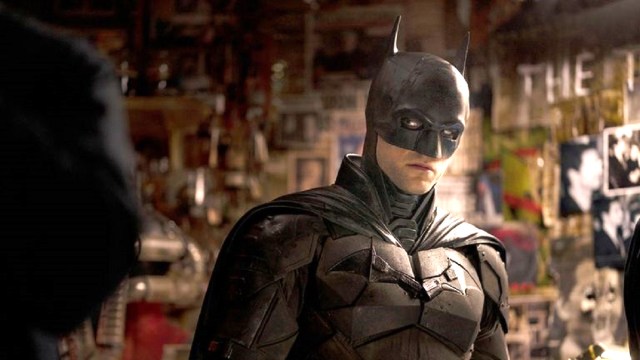 It’s been a couple of days since the DC fandom came close to devolving into civil war, so we were about due. The latest back-and-forth to take over everyone’s timelines is #BatmanGate, which kicked off when comic book artist Chris Wozniak claimed that a story he suggested to producer Michael Uslan back in 1990 ended up serving as the blueprint for Matt Reeves’ The Batman.

Following hot on the heels of the never-ending SnyderVerse debate, the discourse revolving around the short and long-term future of the DCEU, the wide-ranging behind the scenes changes at Warner Bros. Discovery, and a musical Joker sequel gearing up to start filming, it seems as though supporters and detractors alike of Robert Pattinson’s debut under the cape and cowl aren’t done arguing amongst themselves, although the sentiment is leaning towards calling bullsh*t in this instance.

Sure enough, conspiracy theorists siding with Wozniak are beginning to perpetuate the story that the reason why Reeves’ sequel hasn’t been officially given the green light to start gearing up for pre-production and shooting is because of #BatmanGate, even though the second installment in what’s believed to be at least a Pattinson-led trilogy was confirmed to be in development earlier this year.

As you’ve seen from the reactions above, there’s a lot of heated debate and argumentative asides being put forward from all corners of the DC sphere, but it’s not as if the multiple high-profile issues, setbacks, and controversies to plague WB’s myriad of superhero properties hasn’t given the people enough to chew on, so what’s one more?