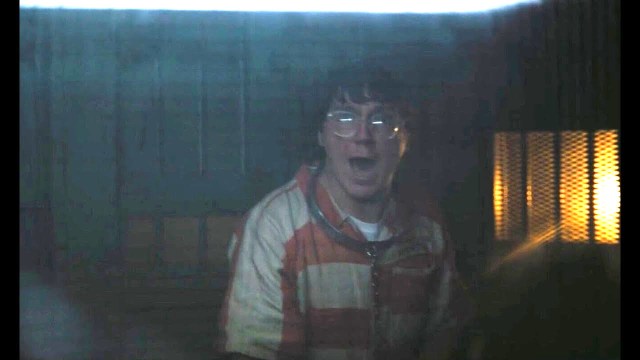 Warner Bros. Discovery canning the $70 million Batgirl, excising Michael Keaton from Aquaman and the Lost Kingdom, and remaining true to The Flash despite Ezra Miller’s repeated scandals has created a sense of sweeping uncertainty around the entire DCEU, but Matt Reeves’ The Batman sequel is about as safe as it gets.

After all, the filmmaker’s acclaimed reinvention of the Dark Knight remains the best-reviewed comic book adaptation to hit theaters so far this year, while a $770 million box office haul was a strong return for a nearly three-hour epic that hit theaters at the beginning of March, when the industry was preparing to gear up for its first full-strength summer since 2019.

And yet, a recent report hinted that while the next chapter in Robert Pattinson’s story as Bruce Wayne was announced to be in the works, the studio has yet to award the project an official green light. As you can imagine, fans had plenty to say on The Batman 2 existing, but not quite existing at the same time.

The recent swathe of streaming cuts has additionally created concerns for the various spinoffs in the works for HBO Max, but if Colin Farrell sounds confident that The Penguin will shoot next year, then we’re inclined to take his word for it. There’s no chance WBD pulls the plug on The Batman universe, but the existence of a brand new DCEU could create some interesting creative conflicts.

Then again, if Todd Phillips can take the concept of a Joker sequel and turn it into a musical starring Lady Gaga, then you’d imagine Reeves would get the same levels of creative freedom.