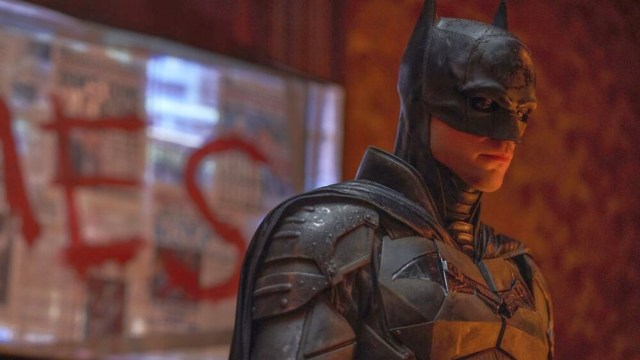 The DC universe is in crisis right now, with Warner Bros. Discovery revamping its plans for the superhero franchise across the board, so it’s come as a great relief to DC devotees that The Batman 2 is officially a-go. Matt Reeves’ reboot of the Dark Knight’s cinematic adventures hit theaters this past March, and it earned itself a rabid fanbase in the process, a fanbase desperate for more of Robert Pattinson’s Bruce Wayne.

So it’s a weight of their minds now that Reeves has signed an exclusive new deal with WBD, which includes The Batman sequel, with screenwriter Mattson Tomlin announced to be re-teaming with the filmmaker to co-write the script for our next trip to Gotham. In the wake of Batgirl‘s cancellation and rumors of HBO Max series being in danger, it means a lot to people to finally receive some good news for once.

We really needed a win.

The Batman 2 announcement is a good thing for Batman fans, less good for followers of Batman fans.

The calls for a Reeves-verse Robin are already coming in.

The same goes for the villain wishlists. Scarecrow, anyone?

Reeves is heading back to his lab as we speak.

FYI, if you haven’t read Tomlin’s Batman: The Imposter comic yet, get on that ASAP.

Others, though, have been burnt too much recently to celebrate just yet.

Reeves had better be allowed to complete his vision.

As the above reaction reminds us, WBD initially had big plans for “the Bat-verse,” with a Penguin prequel series and an Arkham Asylum show announced in the wake of The Batman coming out. With the HBO Max shake-up, it’s unclear if these projects are still going ahead, but at least we know that the studio wants a sequel. So more from the Battinson is (seemingly) assured.