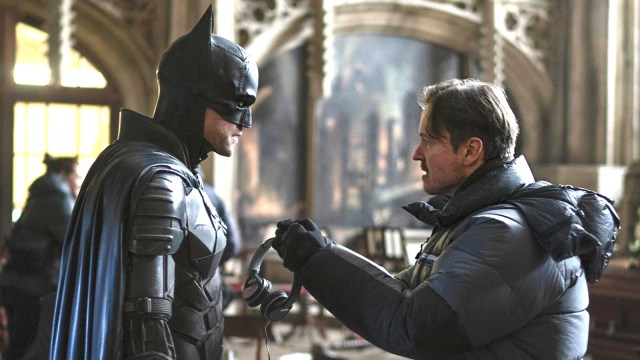 New Warner Bros. Discovery David Zaslav has been ruthless in wielding the axe since first being appointed as CEO, and things have gotten so bad that fans were genuinely beginning to worry that Matt Reeves’ universe built out from The Batman was in danger of being either whittled down, or abandoned entirely.

The Batgirl fiasco underlined that nothing was safe, not even projects that had already been shot at a reported cost of $90 million. Palms got a little sweatier when it was revealed that Robert Pattinson’s second solo outing as the Dark Knight hadn’t been given the official okay to begin gearing up for production, either, despite the sequel announcement being made.

To make things even more worrisome, Reeves’ animated series Batman: Caped Crusader was canned yesterday, leading many to become concerned about what that might mean for Colin Farrell’s Penguin spinoff. Thankfully, we can all breathe a sigh of relief after Deadline reported that Reeves has signed a first-look deal with Warner Bros., and The Batman sequel is inevitably a top priority.

Not only that, but he’s become the first filmmaker to be given an overall deal with WBD since Michael De Luca and Pamela Abdy were hired by Zaslav to oversee the feature film side of the company’s output, while he’s resigned with the television division as well, which is great new all-round for those desperate to see more of Reeves’ Gotham City.

Caped Crusader may be gone from HBO Max, but things just got a little brighter for The Batman.