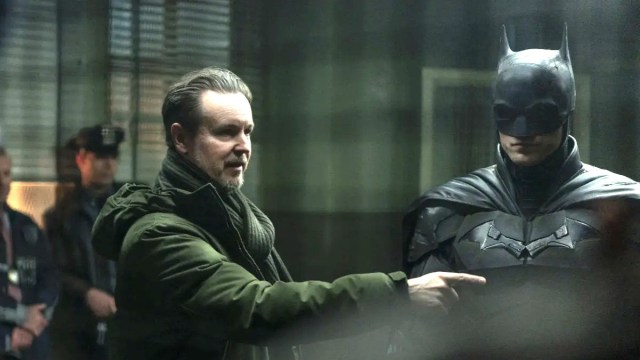 DC fans were forced to do a double-take last night when it was revealed that HBO Max had scrapped a Matt Reeves-backed Batman project.

If there’s any sort of silver lining to be drawn from the highly-anticipated Caped Crusader (a spiritual successor to the beloved Batman: The Animated Series) becoming the latest victim of Warner Bros. Discovery’s massive surge of cuts, it’s that the live-action offshoots to emerge in the aftermath of Robert Pattinson’s debut as the Dark Knight appear to be safe.

On the other side of the coin, it’s yet another setback for J.J. Abrams and Bad Robot, who signed a hugely lucrative team with the old WB regime, and have shown absolutely nothing to justify it so far. However, there’s a growing sentiment among Bat-fans that nothing is truly safe from the axe of David Zaslav, and that includes the rest of Reeves’ BatVerse.

Colin Farrell has recently been hyping up The Penguin, with a start date for shooting even tentatively penciled in, but it’s not like WBD aren’t against the prospect of binning film and/or television productions that are much further along, as evidenced by Batgirl completely disappearing from the company’s servers shortly after it was ruthlessly culled.

Admittedly, Batman is a different animal altogether, with the planned episodic spinoffs on surer ground than the majority of the in-development HBO Max roster, even if the second installment in Reeves’ feature-length saga hasn’t yet been officially awarded a green light, despite being initially announced months ago.