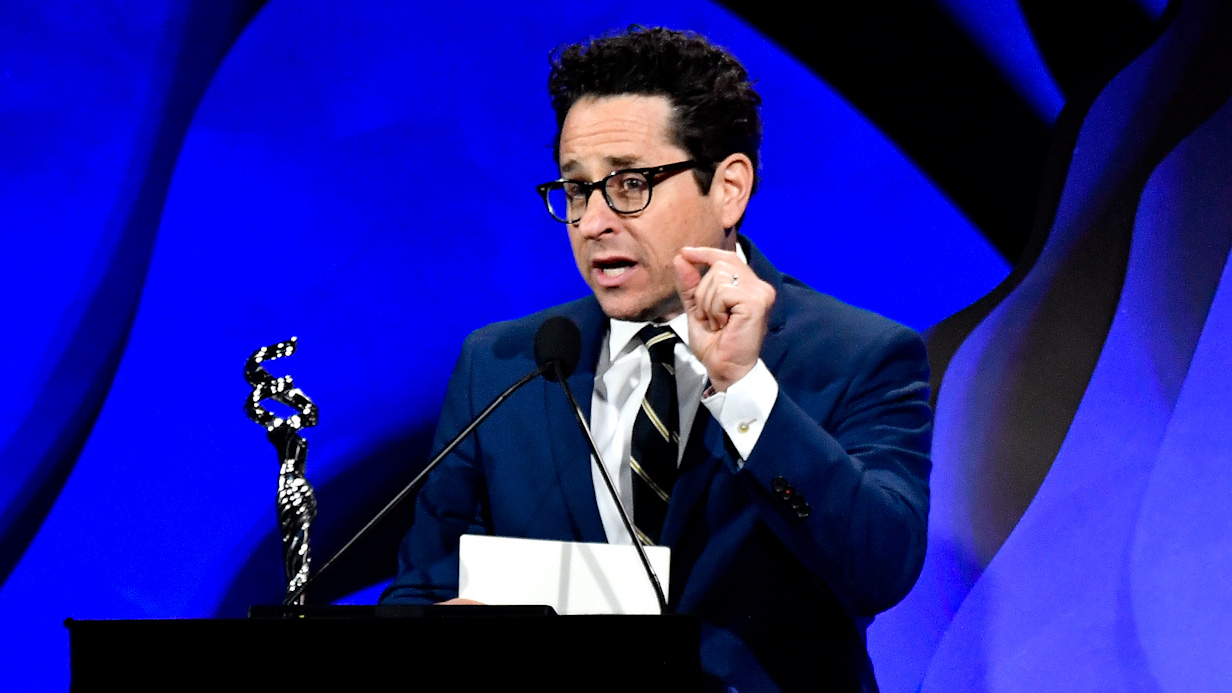 When an entertainment company goes through leadership turnover, the incoming executives will invariably first act to put their stamp on it by cutting whatever deals and projects the previous management greenlit. New Warner Bros. Discovery CEO David Zaslav is no different, and according to Deadline, under the microscope is a multi-million dollar deal with J. J. Abrams’ production company, Bad Robot, which Warners’ brass feel is too slow in producing shows for HBO Max that are too expensive.

Zaslav is currently taking a closer look at Demimonde, a series whose estimated budget is over $200 million and has been in pre-production for four years, but leadership at Warners has also expressed frustration with Bad Robot’s inability to get going with any of the series based on D.C. Comics properties they’ve laid claim to.

While production is underway for the HBO Max/Cartoon Network animated series Batman: Caped Crusader, which Abrams is producing with The Batman director Matt Reeves, other DCEU properties remain in limbo. According to Deadline:

“Sources say the DC Comics properties have also come under the spotlight. Sources suggest there is some frustration within the halls of Warner Bros. Discovery that Abrams has laid claim to a number of DC characters but has yet to get anything on the air. Sources note Warners has seen scripts for ‘Constantine’ and the pilot of ‘Madame X.’”

These sources seem to have been saying a lot to Deadline at a time when Zaslav, who has already eliminated Warner deals with TBS and TNT, as well as pulling the plug on CNN Plus, would love to restructure studio’s costly deal with Abrams’ Bad Robot. This all comes concurrent with an auspiciously-timed announcement that Bad Robot will produce a live-action Speed Racer series for Apple TV.