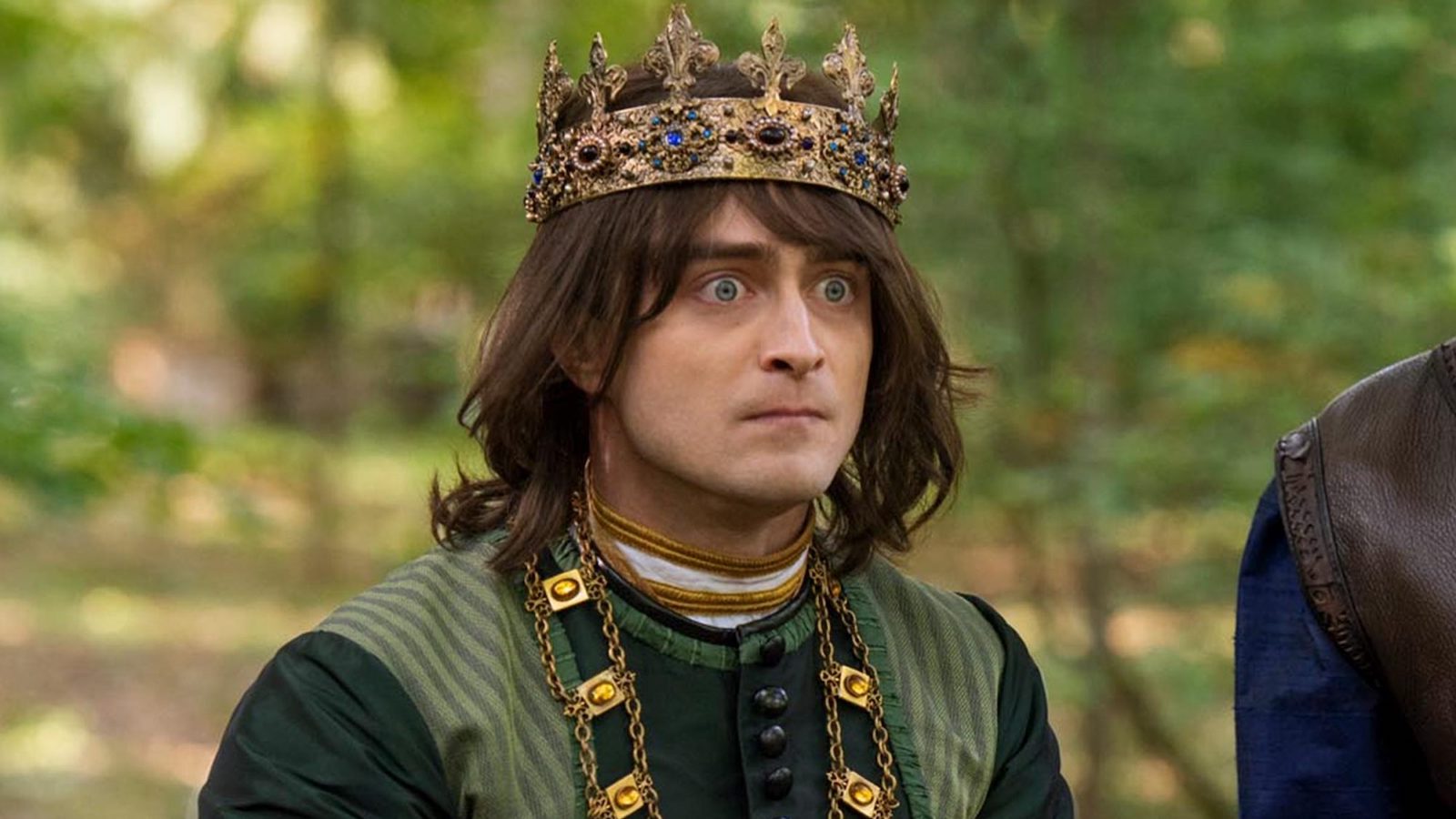 There are new sheriffs in town at Warner Bros. Discovery and one of the first things CEO David Zaslav and his team at the company are doing to save $3 billion is axing scripted content at TNT and TBS.

Variety reported news of the elimination of original fictional programming at each outlet today. It is unclear what will happen to their current shows. While each did try to ramp up efforts in the past decade, both have slimmed down their offerings, so this shift was not necessarily something off base.

At TBS, what remains is The Last OG, Miracle Workers, Chad, and American Dad. The Last OG recently aired its fourth season, Miracle Workers has a fourth ordered, Chad aired its first last summer and has a second set to debut, and American Dad got renewed for two more seasons in December. TNT only has Animal Kingdom, which is ending with its forthcoming sixth season, and Snowpiercer, which has a fourth season ordered. Requests for content do not mean more is necessarily on the way – Netflix’s GLOW was going to get a final season before being canceled due to the pandemic – and Discovery has not commented yet.

The Variety report does note the company expects the coming months to be more difficult than expected. CFO Gunnar Wiedenfels said projections were off by about $500 million less and mess is on the horizon.

“2022 will undoubtedly be a messy year. [We’re] looking to rectify some of the drivers behind the business-case deviations. [Shutting down CNN+ is] exhibit A [of that strategy].”

We Got This Covered will have more on the future of the shows and networks as we learn it.