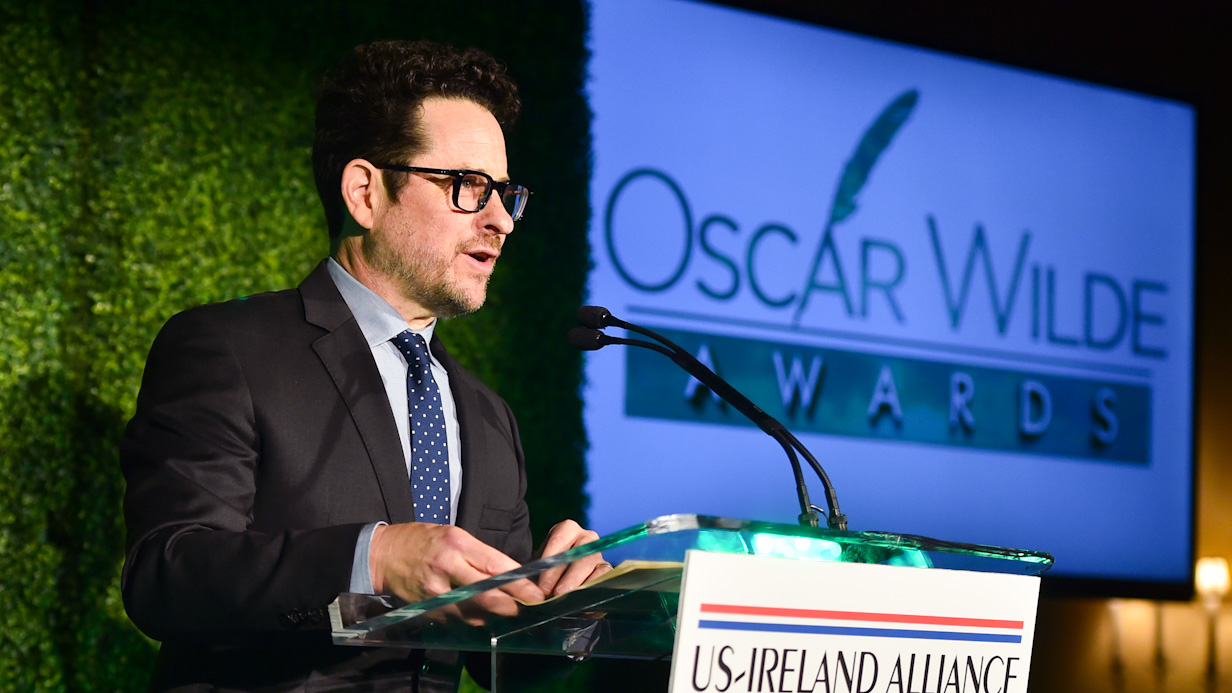 Since the acquisition of Warner Brothers by now-parent company Discovery Media, new Warner Bros. Discovery CEO David Zaslav has been reevaluating various financial commitments made by his predecessor, starting with giving the axe to CNN’s streaming service CNN Plus a month after it launched.

Now, according to a report in Deadline, a massive five-year production deal with J.J. Abrams and his Bad Robot production company are in the cross-hairs, as Abrams’ long-delayed incoming HBO series Demimonde has become a sticking point in budget negotiations.

Demimonde stars Station Eleven’s Danielle Deadwyler as Olive Reed, who is forced to solve a large conspiracy while desperately trying to reunite with her family. It was ordered straight to series by HBO in 2018, before Abrams’ deal with Warners was signed, and was described by Deadline last month as “in early pre-production.”

In 2019, Abrams signed an exclusive deal with WarnerMedia. It includes “straight-to-series pickups,” which means that if HBO, or another Warner network subsidiary, likes a pitch for a TV series, it will automatically get produced as a series without Abarams having to take notes from the network or make a pilot. The deal also includes a number of films he’s guaranteed to make at a budget deal reportedly worth a quarter of a billion dollars.

As a hitmaker, ranging from producer of hit TV shows and movies like Alias and Cabin in the Woods, as well as helming huge blockbusters in the Mission: Impossible, Star Trek, and Star Wars franchises, handing that much money and freedom to Abrams seemed like a no-brainer to the previous Warners regime. But with a new boss looking to cut costs and make his own mark on the company, Zaslav has been reevaluating the Bad Robot deal structure.

While Abrams and his team have been slow to develop Demimonde, Bad Robot has been busy working on other projects for Warners, with production underway on the HBO Max/Cartoon Network animated series Batman: The Caped Crusader. Also in the hopper is Duster, the Josh Holloway series described by the production company with, “Set in the 1970’s Southwest, the life of a gutsy getaway driver for a growing crime syndicate goes from awful to wildly, stupidly, dangerously awful.”