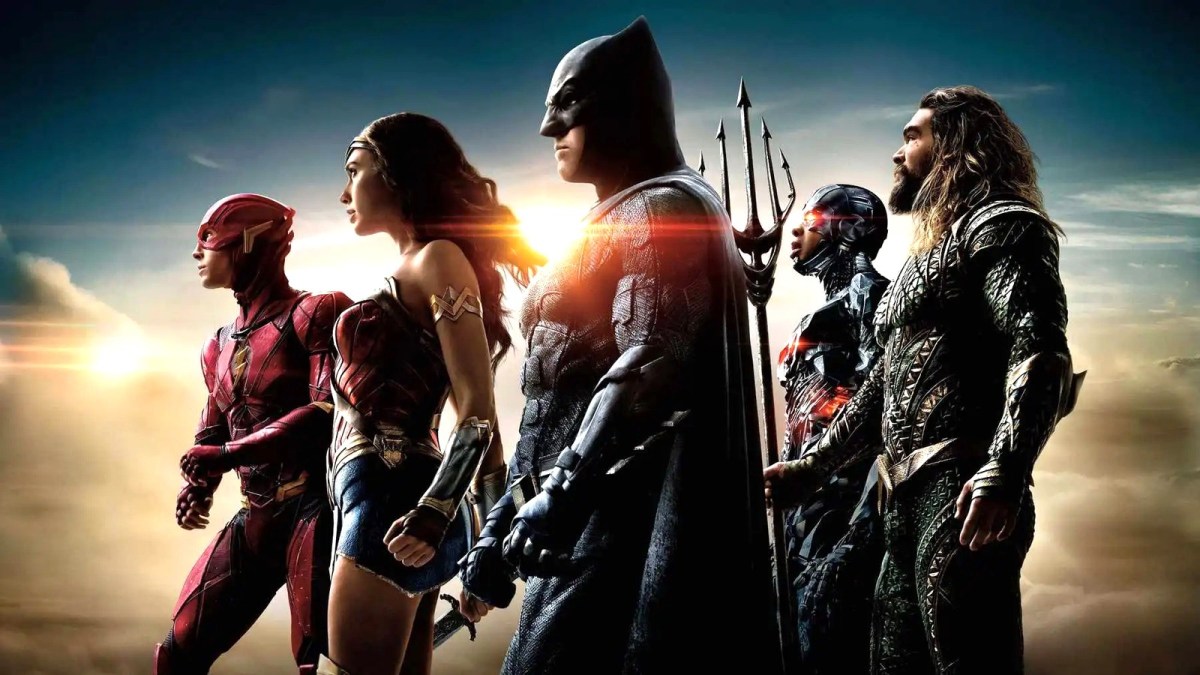 The DC community is currently coming to terms with what is surely the final nail in the coffin of the Snyderverse, as Henry Cavill is confirmed to be out as Superman. With James Gunn and Peter Safran ushering in a new era of the rechristened DCU, they’ve already cancelled Man of Steel 2, Wonder Woman 3, and shifted Jason Momoa from Aquaman to some other unknown role. And the death of the DCEU Justice League has opened the fandom’s eyes to a greater curse that’s plaguing the JLA across the multiverse.

As Twitter user @NebsGoodTakes succinctly put it, the “live-action Justice League curse” is real, as proven by four screenshots from four different takes on DC’s premier superhero team that all ended in disaster. These adaptations are 1997’s TV pilot Justice League of America, George Miller’s abandoned 2009 Justice League: Mortal movie, the now-defunct Arrowverse’s iteration, and of course, the DCEU lineup.

It comes to something when Smallville‘s junior edition of the JLA is the only roster that actually managed to come to some kind of planned ending.

In case you’re wondering, yes, that 1997 pilot is a genuine production and not just some fanmade thing.

Also, a shout-out should go to 1979’s Legends of the Superheroes, featuring Batman‘s Adam West and Burt Ward teaming up with many DC icons, most of whom were making their live-action debuts. You could argue that this project was similarly cursed, as it’s now languishing in obscurity.

The Justice Society has actually had better luck in live-action than the more famous Justice League. Who’d have thunk it?

While it’s too early to know if Gunn and Safran are planning to reboot the Justice League, it seems like a fair bet, so the onus is now on them to try and break the curse and finally deliver a 100% successful live-action take on the team. Good luck, guys. You’ll need it.