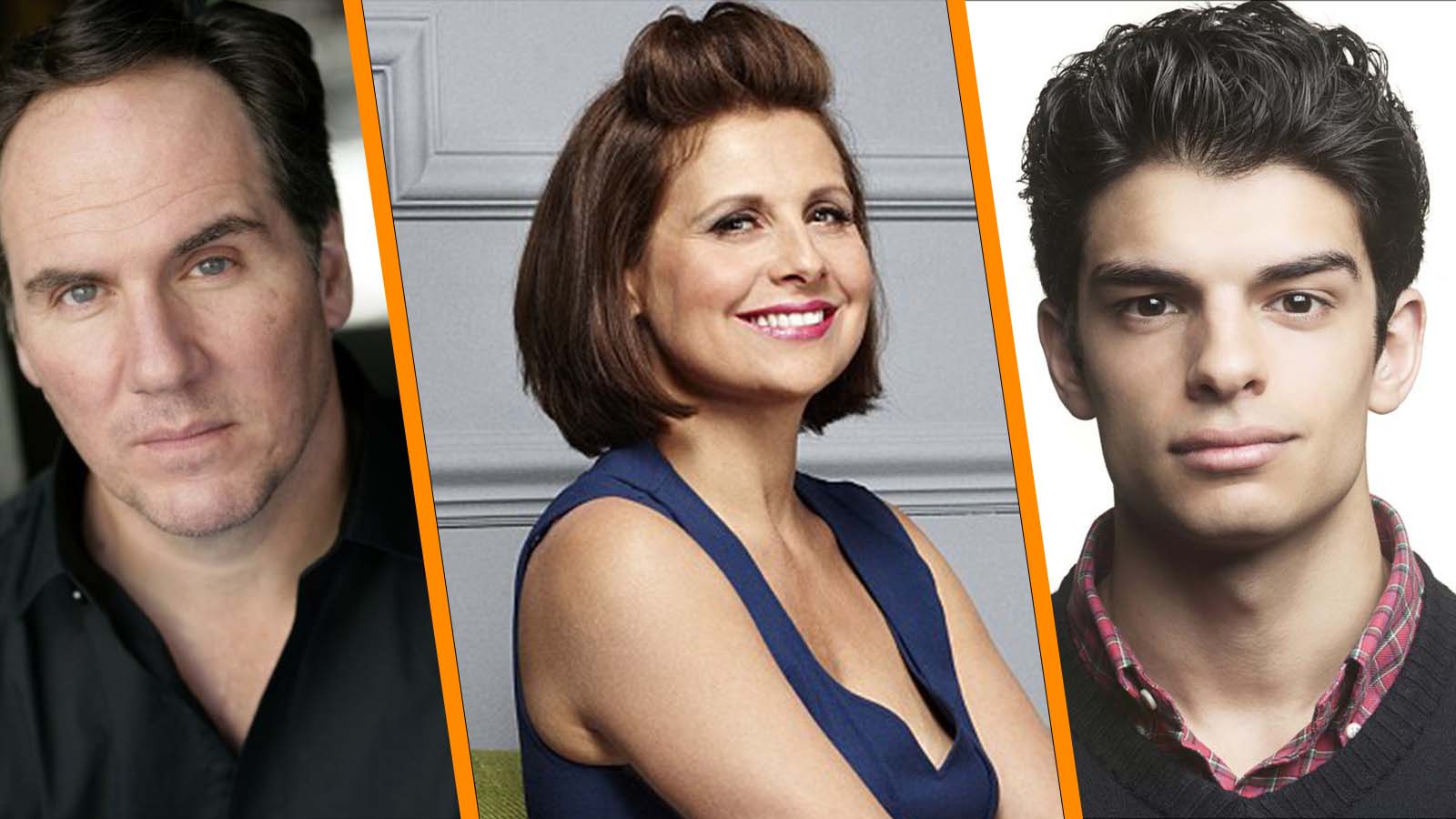 As filming presses ahead in Glasgow, Scotland, DC’s Batgirl movie has just added three more to its cast. The first of the superhero universe’s HBO Max-exclusive films to go before cameras, Batgirl stars In the Heights breakout Leslie Grace as the eponymous heroine, also known as the commissioner’s daughter Barbara Gordon. This will mark the comics character’s first live-action outing since 1997’s Batman & Robin.

Grace is joined by a terrific supporting cast, including Justice League‘s J.K. Simmons as her on-screen father Jim Gordon and Doom Patrol‘s Brendan Fraser as Garfield Lyons, aka Firefly, the villain of the piece. What’s more, Michael Keaton is following up his grand return in The Flash to reprise his version of Bruce Wayne once more. Jacob Scipio will also play an undisclosed role.

What’s more, The Hollywood Reporter has now shared that three more stars are now part of the the ensemble. Namely Rebecca Front, Corey Johnson, and Ethan Kai. Front recently appeared opposite Ryan Reynolds in The Hitman’s Wife’s Bodyguard, while Johnson is set to feature in Sony’s long-delayed Morbius. Funnily enough, he also shared the screen with Fraser in The Mummy. Kai is most known for recurring roles in such TV series as Killing Eve and London Kills. No details on these actors’ roles have yet been revealed.

Likewise, not much is known about the film’s plot at this point, apart from that Barbara will be depicted as a GCPD officer and will be coming up against Fraser’s “sociopathic pyromaniac.” Recent set photos have revealed, though, that Batgirl will be stuffed full of enough easter eggs and references to keep DC fans pleased.

From Bad Boys For Life directors Adil El Arbi and Bilall Fallah and Birds of Prey screenwriter Christina Hodson, Batgirl might still be shooting, but it’s pegged to end up on the Warner Bros. streaming service sometime later this very year.