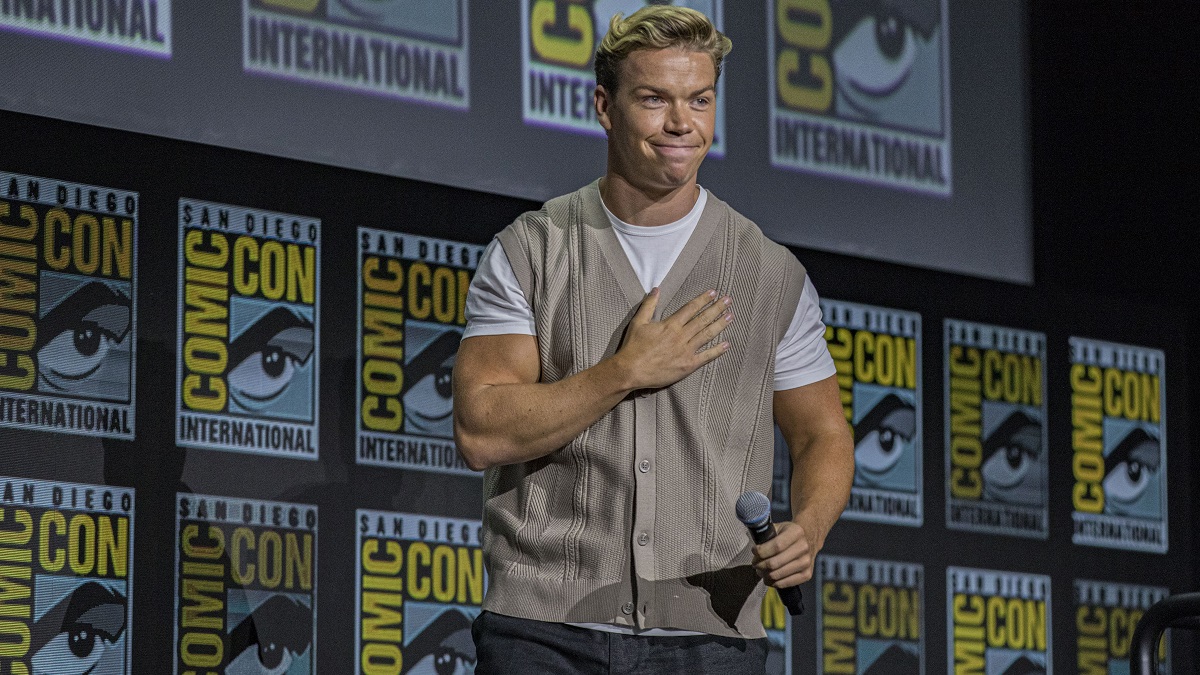 Now that we know “he’s not a good guy,” we can pretty safely shift Will Poulter’s Adam Warlock over to the villainous side of the Guardians of the Galaxy Vol. 3 ensemble, even if there’s no chance of knowing whether or not that’ll remain true by the time the credits roll.

Given the filmmaker’s penchant for debunking rumors on social media, the fact he never commented on the widespread speculation Poulter had been cast in the part was as good a sign as any that he was locked in, which proved to be true. Even though he’s the co-CEO of DC Studios, Gunn admitted to Empire that he had one eye on the future of the Marvel Cinematic Universe when he was seeking the ideal actor to bring the cosmic cult favorite to life.

“People online were saying, ‘Oh, Tom Cruise should be Adam Warlock’. I wanted somebody who was youthful, and I wanted the person who had the dramatic chops and the comedic chops, not only for this movie but for what Marvel will use Adam Warlock for in the future. He could become this really important character.”

It’s heartening to see Gunn doing a solid for Kevin Feige and company before heading towards the exit door, and for all we know, Poulter’s Warlock could end up becoming one of the most integral players in the incoming Multiverse Saga. We’ll have a much better idea of where the truth lies by the time Vol. 3 comes to theaters in May, even if it’s going to leave us feeling a little sad that Gunn’s association with the intergalactic adventurers is at an end.