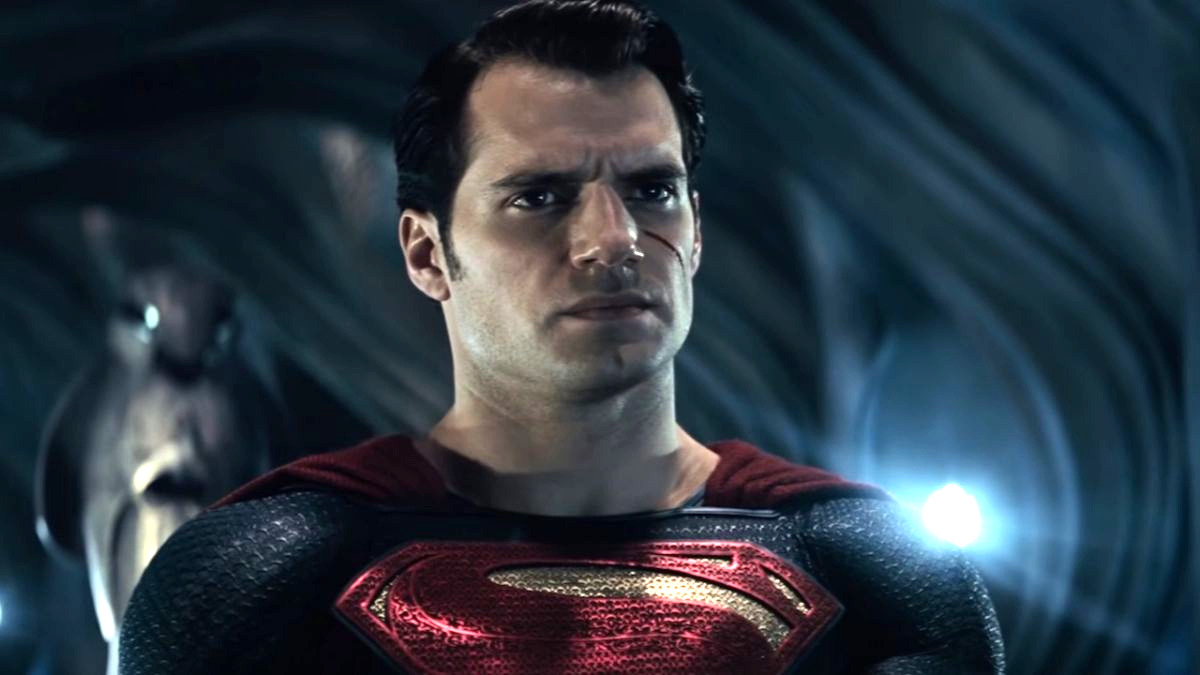 DC fans with long memories will never forget when James Gunn said he had no interest in either tackling a Superman movie or assuming a role similar to that of either Marvel Studios chief Kevin Feige or former Warner Bros. exec Walter Hamada, only to end up doing both.

Having already gone back in his word by assuming control of the superhero sandbox alongside Peter Safran, the Guardians of the Galaxy director then drove a stake through the heart of Henry Cavill supporters everywhere by announcing that he’d be writing a reboot focusing on a younger version of the iconic hero, hammering another nail into the coffin of the SnyderVerse in the process.

Since then, we’ve seen Gunn emerge on Twitter all guns blazing to shut down speculation Jacob Elordi had emerged as the early front-runner to don the cape and spandex combo, but the co-CEO has been left stumped after leaked test footage made its way online, and he demands to know who was responsible.

It might be little more than a frivolous gag, but you can bet there are some hardcore DC detractors out there preparing themselves for Gunn to transform the stoic Man of Steel into an overtly-comedic character. There’s a fine line between “fun” and “funny” when it comes to dealing with monolithic pop culture figures, but we’re not inclined to think the MCU veteran is going to give Kall-El the full-blown Guardians or The Suicide Squad treatment.

We hope not, anyway, seeing as that would play directly into the hands of his harshest critics.