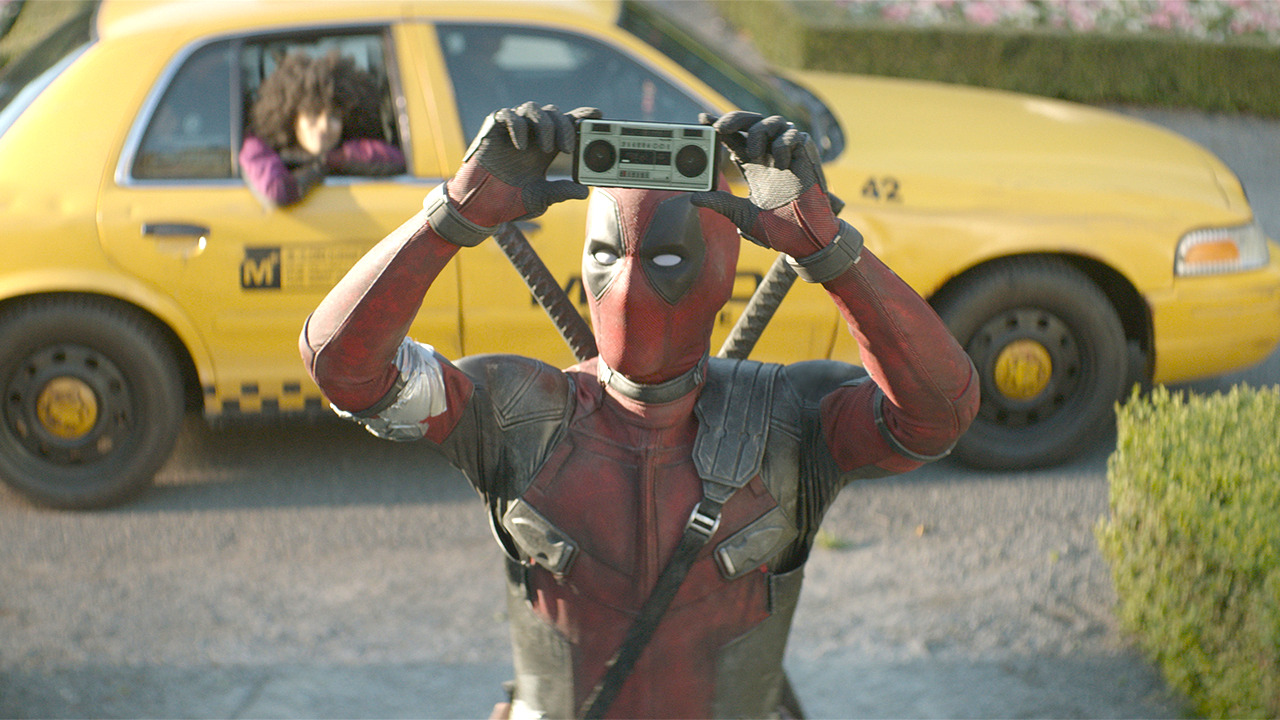 When the Marvel Cinematic Universe’s Deadpool 3 was first announced, the script eventually fell into the hands of Bob’s Burgers veterans the Molyneux sisters, which took fans by surprise when Rhett Reese and Paul Wernick had already been talking up their involvement in the Merc with a Mouth’s third solo outing.

As well as penning the first two installments, the pair have proven themselves Hollywood’s go-to guys when it comes to crafting broad genre-based escapism, with their myriad of credits also including the two Zombieland movies, 6 Underground, upcoming Netflix thriller Spiderhead, and Chris Evans/Ana de Armas action comedy Ghosted.

Reese and Wernick haven’t really addressed the back-and-forth writing situation in any great detail, and while that’s remained true to a certain extent, they did admit to The Playlist that they’re thrilled to be back where they belong; collaborating closely with Ryan Reynolds on an offbeat, irreverent, comic book adventure.

“Yeah, that did happen. And look… It just came down the way it did, but we’re thrilled to be back is the bottom line. We just couldn’t be happier where we are right now in the mad scientist lab creating fun stuff and hopefully, we’ll get a movie out to you guys soon.”

Ryan Reynolds Teases Deadpool: The Musical On Social Media
1 of 2

Their work has often been found lacking in the plot and character department, but when it comes to delivering breezy entertainment designed to bring in the widest audience possible, Reese and Wernick have made their way to the top of many studio lists for a reason. Hopefully Deadpool 3 recaptures the spirit of the first two, especially with the shadow of Disney looming in the background.