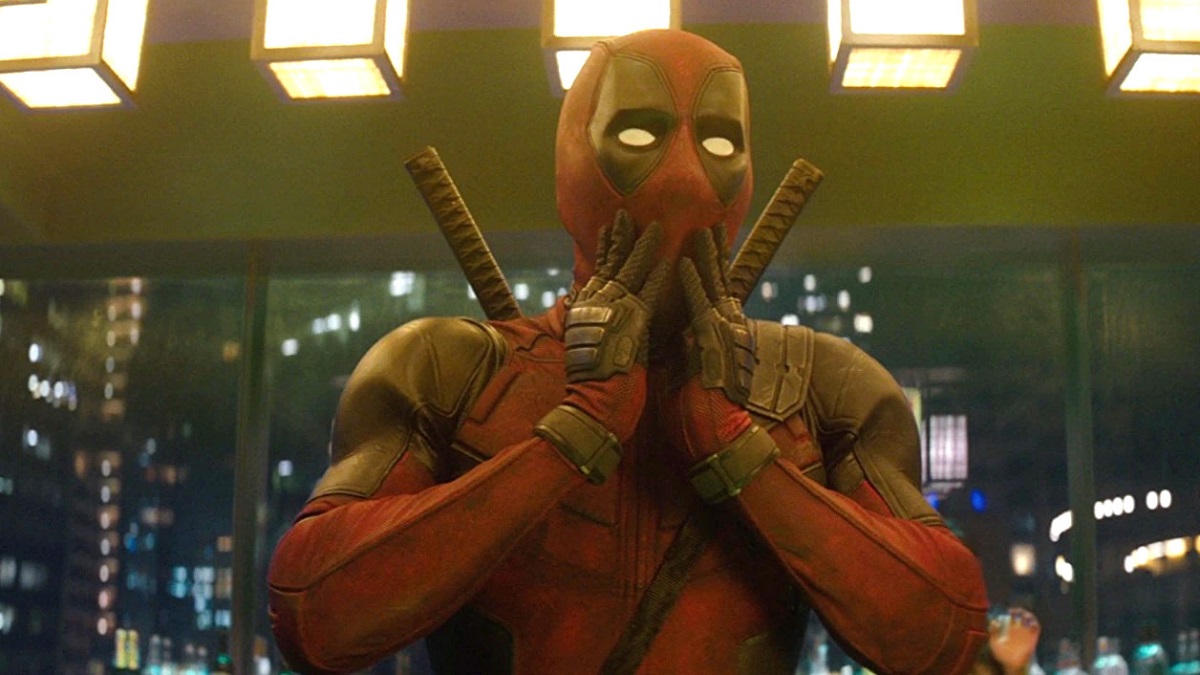 It’s been a longtime coming, but Deadpool 3 is finally beginning to gather some serious momentum, with the Marvel Cinematic Universe’s first R-rated movie emerging from the throes of development hell to pick up the pace.

Ryan Reynolds first revealed he’d met with the studio way back at the end of 2019, but the quickfire announcement that he’d be collaborating with his Free Guy and The Adam Project director Shawn Levy for a third time, with regular scribes Rhett Reese and Paul Wernick also returning to scripting duties to replace the Molyneux sisters, means that things have been kicked up a couple of notches.

The Merc with a Mouth’s third solo outing isn’t going to be getting in front of cameras until next year, though, but Reese and Wernick have at least opened up on their working relationship with Marvel in an interview with Den of Geek, which they encouragingly described as “a marriage made in heaven”.

“Now when it comes to a particular joke, if we cross a line, maybe we’ll hear at some point, ‘Maybe not that joke.’ But I think they’ve been incredibly supportive of what we’re doing, because obviously we were doing it separate from them for a long time, and I think they’ve seen the success and they’ve had their own even greater success. So hopefully it’ll be a marriage made in heaven. But we’ve definitely got their support, and that’s a great thing to feel.”

Deadpool in 'Shang-Chi' concept art
1 of 2

All the fans need now is a start date for production, and perhaps even a release window to tide them over even more, but the good news is that work on the screenplay is moving full steam ahead, with Deadpool 3 getting ever closer.