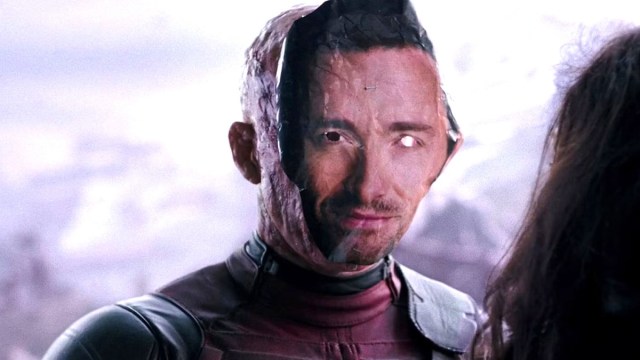 It’s been made very clear in recent times that comic book creatives don’t exactly feel as though they’ve been well-compensated for seeing the characters they crafted becoming mainstays of the Marvel Cinematic Universe, with many openly blasting the way they’ve been treated – but Deadpool architect Rob Liefeld seems fairly happy with his lot.

The outspoken artist and writer is always ready, willing, and able to offer his opinions on the Merc with a Mouth’s live-action adventures, even if his official involvement in the two 20th Century Fox blockbusters amounted to a “thank you” in the credits. However, Liefeld claimed in an interview with ComicBook that he’s known for a long time that Hugh Jackman was in line for a return in the MCU’s threequel, with the announcement sending shockwaves through the entire pop culture sphere.

“These performers, maybe they need some time away, but the point is—the day after the Disney meeting, I had an industry friend who has never been wrong and quite powerful in the entertainment business. He calls me and says, ‘Dude, Hugh is signed on. Wolverine is back. They are doing it. Don’t doubt me. I have it locked. The deal is done. They’re doing it’. I knew when they wanted to film and kind of all that production information and all that information seems to be right on target, but nobody knew when they were going to announce it.”

Ever since Marvel Studios acquired the rights to the property following Disney’s takeover of Fox, rumors raged that Jackman would be strapping on the claws one more time to give the world the Wolverine/Deadpool crossover that it didn’t just demand, but deserved.

Now that it’s official, we’ve already seen a mountain of “I told you so” reactions from various insiders and scoopers, but given that he created Wade Wilson in the first place and has a huge personal investment (and no doubt healthy remuneration) from the ongoing feature film franchise, Liefeld must be thrilled that he can now openly talk about Jackman’s hotly-anticipated comeback.