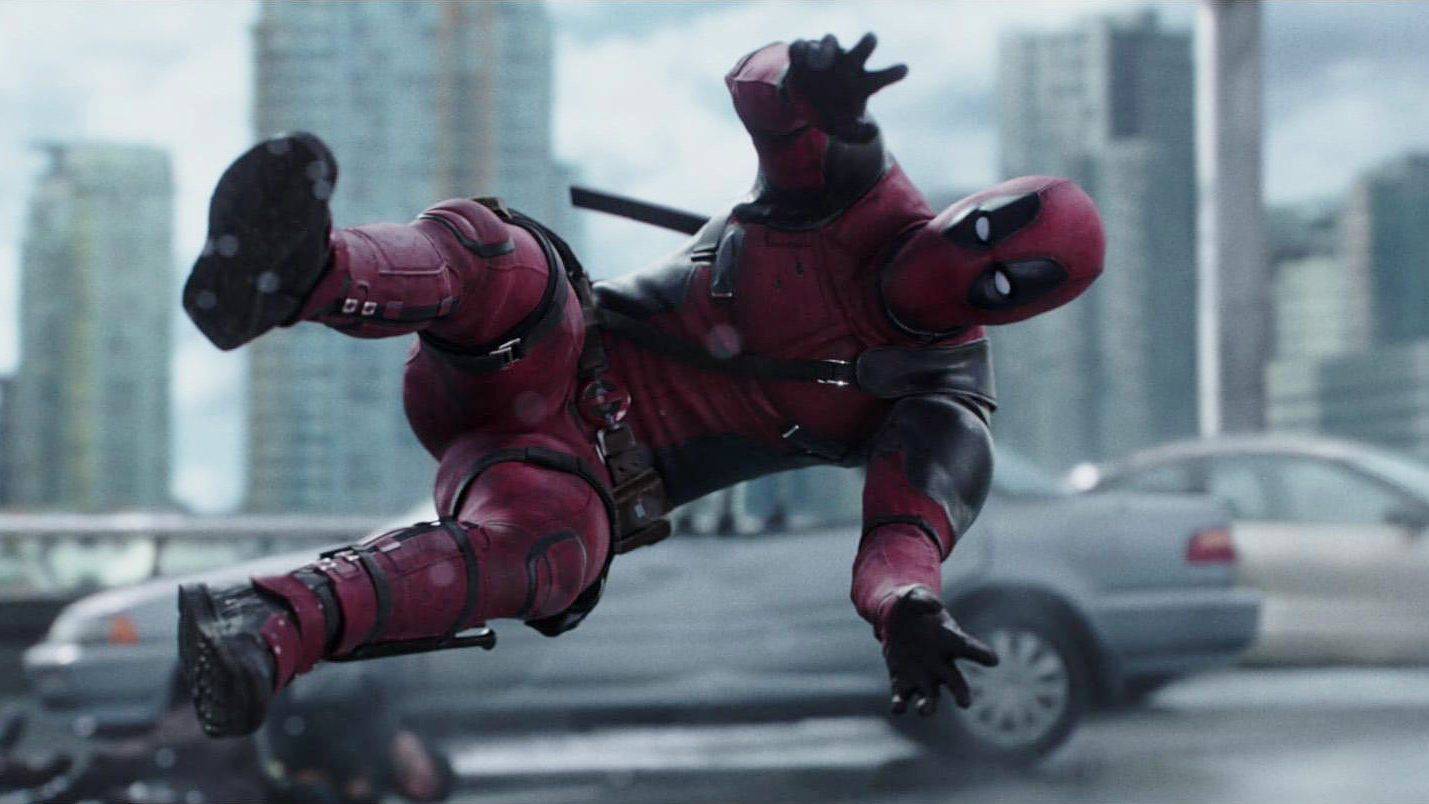 We’ve all been waiting and waiting for Deadpool 3 to come to fruition.

After hinting that production and filming would start in the summer of 2022 (the time we’re in now!) last year, it appears that Ryan Reynolds and company are getting down to business and making the third film a long-awaited reality.

Of course, with all that waiting coming to an end, the time for more jokes begins. As a photo of Reynolds working with his personal trainer Dan Saladino was posted with the caption “and so it begins” showing Reynolds aiming to be at his superhero best again, we needed his alter ego to chime in, in the best way possible.

The joke plays off of multiple Deadpool and Reynolds jokes, referencing both in-film humor and some social media back from the second movie’s filming.

Recall that in the original Deadpool, when Reynolds’ Wade Wilson is being recruited to the program that ultimately ends with him gaining his superpowers that lead to him becoming Deadpool, he makes a Shake Weight joke.

When the recruiter makes his pitch, saying, “Mr. Wilson, you’ve recently been diagnosed with terminal cancer. What if I told you we can cure you and give you abilities most men only dream of?”

To which Wilson replies, “Well, I’d say you sound like an infomercial, but not a good one like Slapchop, more Shake Weighty.”

Then, during filming of Deadpool 2, when Josh Brolin (who plays Cable) was spotted holding a miniature Deadpool doll, Reynolds, invoking the humor of his character, Tweeted a joke about Shake Weight once again, saying that Brolin likes to call him his “lil’ Shake Weight™.”

This all comes on the heels of both Deadpool movies making their way to streaming on Disney Plus, which, along with Logan, are the first R-rated movies to hit the Mouse House’s streaming network.

And right in stride, Reynolds, perfectly bouncing back and forth between being a promotional maestro, himself, and his alter ego Deadpool, also Tweeted out about the movies hitting Disney Plus as the first R-rated movies there.

For those out there who may somehow not be familiar with Shake Weight, and it’s glorious commercial and infomercial campaigns, which lead to jokes around the world (including a hysterical South Park episode), check out this video below and try not to giggle and make jokes.

There’s currently no release date or window for Deadpool 3, and considering that production has only just kicked off, we probably won’t be privy to one for a while.