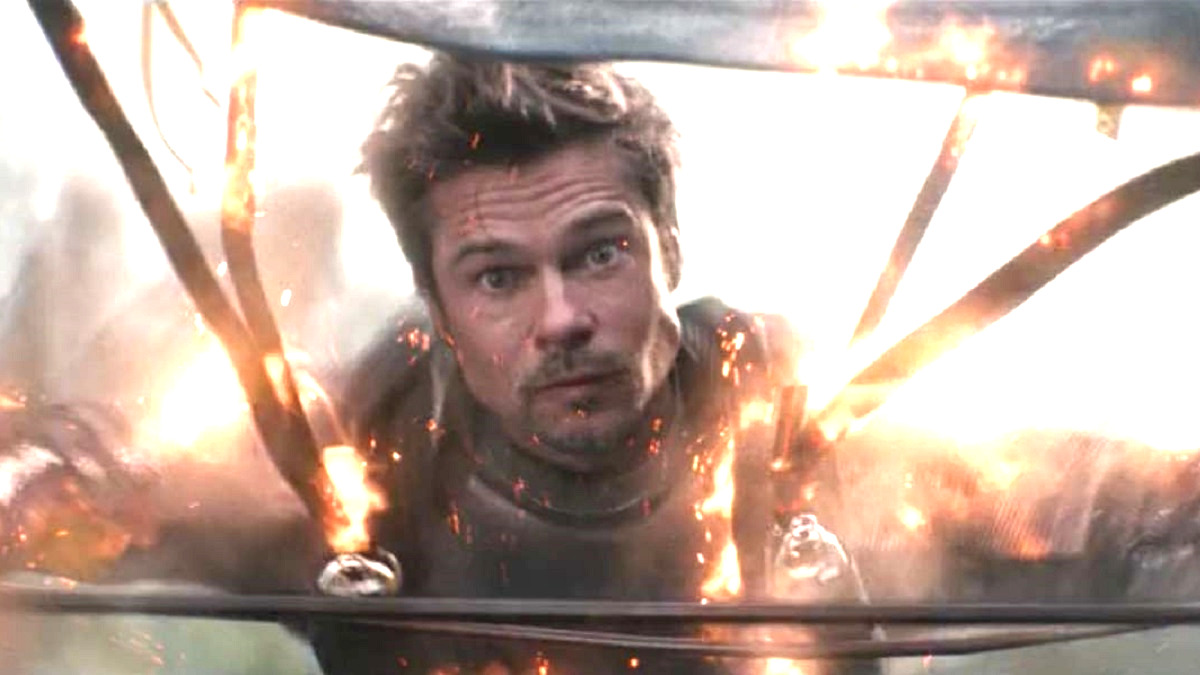 Deadpool 2 was a very rare thing in cinema: a sequel that’s a notable improvement over the first installment. Don’t misunderstand, the opener is still a wild ride, but the sequel cranks up the action, features a great foil to the Merc with the Mouth in Josh Brolin’s Cable, and has an excellent cast of supporting characters.

Among the highlights is Deadpool’s short-lived X-Force team, which results in one of the movie’s funniest gags. Recruit Vanisher does exactly what you’d expect, being almost entirely invisible throughout the movie. It’s only when he’s fried by a powerline that we see his true form: Hollywood legend Brad Pitt.

With Doctor Strange in the Multiverse of Madness promising more superhero cameos, fans are looking back and are arguing whether Pitt’s appearance in Deadpool 2 is the best to date.

But there are some contenders out there:

Here’s hoping Deadpool 3 continues this trend, though as yet we don’t know when Ryan Reynolds is slipping back into the red and black suit. The latest we’ve heard is that regular writers Paul Wernick and Rhett Reese have been brought back to work on the script, with Free Guy and The Adam Project director Shawn Levy at the helm.

Sadly, there’s not even a murmur of a release date. If Deadpool 3 is to come out in 2023, they’d been to begin shooting sometime over the summer, but comments by Levy indicate it’s been quietly bumped back to 2024.