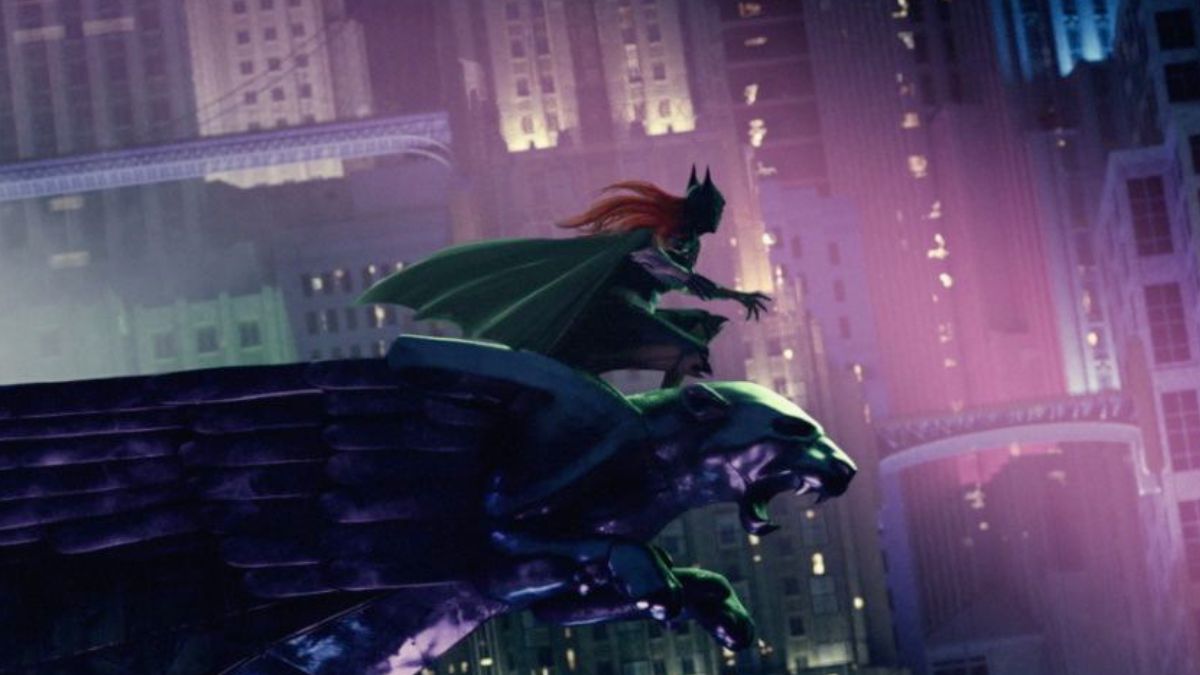 Adil El Arbi and Billal Fallah will never say never to work with DC again on a movie, despite the cancelation of 2022’s Batgirl.

The merger of Warner Bros. Discovery and extreme cost-cutting measures which Elon Musk would be proud of saw several projects get canned. None more infamous than Batgirl facing the remorseless scythe despite a $90 million budget and having already wrapped filming. Worst yet, it was only intended to have a streaming release anyway.

Directors El Arbi and Fallah haven’t been completely jaded by the experience, with them instead remaining optimistic and open to a future with Warner Bros. Last month El Arbi said they would “never say no”, but gave a very obvious condition: the movie actually needs to be released.

“We’re fans of DC, and if we get the chance in the future to do something in that universe, we’re never gonna say no. I mean, of course, our only condition is that the movie needs to come out.”

Following the axing, the duo worked hard to try and salvage the film as the internet raged at corporate mismanagement of art. While many things have gone wrong within Marvel Studios’ production line, the studio has never faced a problem as big as Batgirl. Even its biggest failure Inhumans has somewhat been redeemed by Doctor Strange in the Multiverse of Madness.

Perhaps under some new guidance, the directorial duo could again work on a Batgirl story. James Gunn has a very different vision of the DC properties and filmmaking, so at least Fallah and El Arbi have a fellow director who could set them up.

El Arbi and Fallah worked on Ms. Marvel, which is currently available to stream on Disney Plus.