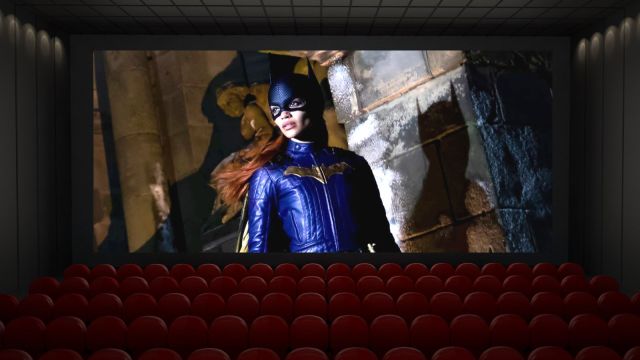 There’s still hope in the DC Universe, as fans are rallying around a potential leak of Batgirl following a new update.

After it was announced that Warner Bros. would be doing some severe cost-cutting to try and get the company out of debt, Batgirl fell into the line of fire. The film had already wrapped filming as was deep into post-production according to its directors, but is now stuck in the annals of film history.

But, a new report suggests that a special “funeral screening” will be going ahead for Batgirl, allowing those who worked on the ill-fated film to see the semi-finished product before it gets locked into the Warner Bros. vault. This has given fans some renewed hope, with many expecting and manifesting a complete leak of the film from the screening.

Some of the biggest losers out of this strange scenario are those hardworking cast and crew who had their craft knocked out of their hands and lost forever. Twitter users want them to at very least get to see what they worked so hard on.

Others have cited incidents like the leaked Popeye movie, or the strange set of circumstances that led to Zack Snyder’s four-hour Justice League cut. There’s a lot of vitriol in the air, and new Warner Bros. Discovery head David Zaslav is facing the brunt of it.

Others reckon if leaked, it could break records as one of the most-viewed pirated films of all-time. In a similar vein, the 1990s Fantastic Four movie was never officially released, but it’s incredibly easy to access online in its semi-finished capacity.

Others just don’t see how the film could be leaked. How could something as high-profile as this leak when security will likely be instructed to make sure absolutely nothing makes it out alive?

Should Batgirl leak after this exclusive screening, it could confirm why the film got canned, or even raise further questions about why it got sent down into cinematic gutters.