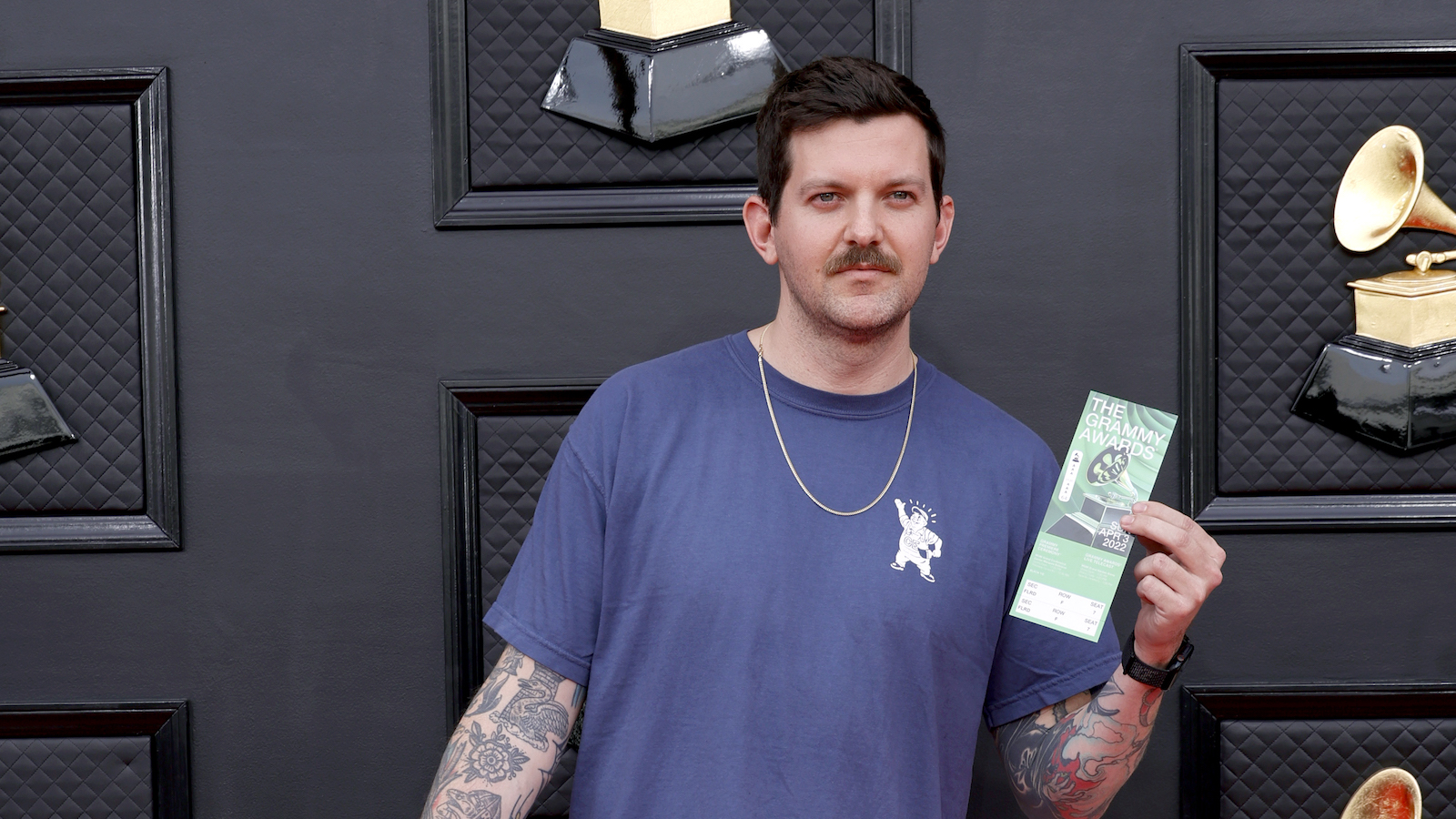 Dillon Francis has gone against the grain of expensive and immaculately designed outfits on the 2022 Grammys red carpet to instead look like a bloke who just realized he had something on tonight.

Tayla Parx emulated Yoshi, Billie Eilish went for The Matrix, but Dillon Francis has gone for a “Casual Friday at Work” vibe on the crimson catwalk in Las Vegas. A bag from Walgreens in one hand and his ticket to the prestigious music industry awards in the other. If there’s a more relatable look from this years’ awards season, we’re yet to see it.

Whether or not the look is part of some sort of paid promotion with Walgreens is unknown, but the company will no doubt love the free publicity.

The bag was filled to the brim with snacks, so the electronic musician will be popular with whoever is sitting near him during the ceremony. Doja Cat accessorized for the night with candy, so she might be up for a trade.

Francis saw his most recent album, Happy Machine, release at the backend of 2021 and came out with a single in February with Yung Gravy titled “Cake and Cognac.”