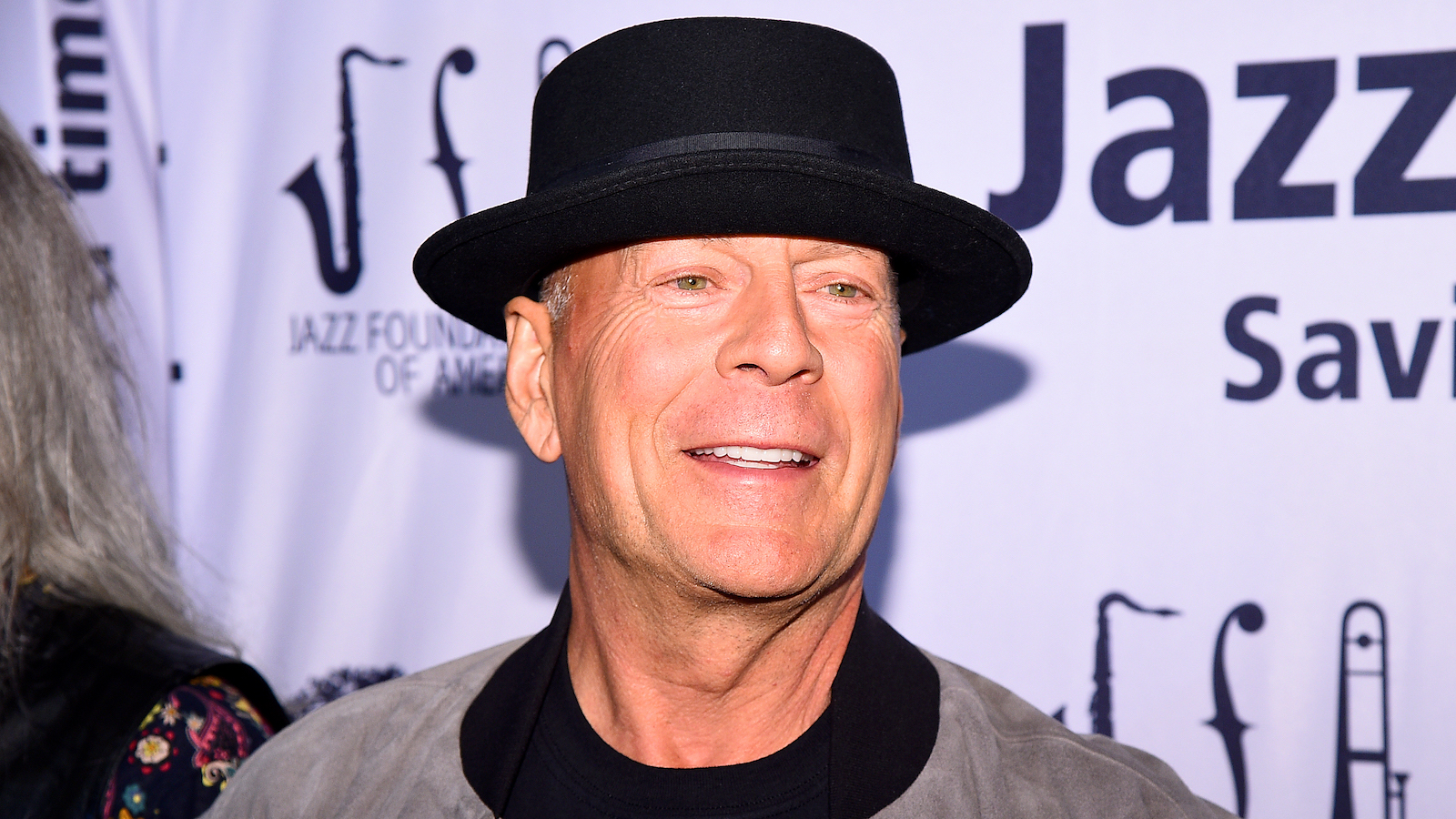 Bruce Willis has retired from acting after a statement released by his daughter Rumer Willis on behalf of the family yesterday afternoon. In recent acting projects, those close to him now believe they’d seen signs of Willis’ diagnosis long before the news broke to the public.

Willis’ retirement comes after a diagnosis of aphasia, which primarily affects one’s ability to communicate and understand communication properly. There are three main types of aphasia, and while the family didn’t disclose Willis’ specific kind of aphasia, they all affect language processing.

Of course, communication is a critical part of acting, and people who have worked on set alongside Willis in the last couple of years experienced a change in him. Mike Burns, director of Out of Death, sent a message to the screenwriter on the project that they’d need to shorten Willis’ lines and remove any monologues.

While no reason was given at the time, Burns told The LA Times that it didn’t take long to understand that something pretty big was going on.

“After the first day of working with Bruce, I could see it firsthand and I realized that there was a bigger issue at stake here and why I had been asked to shorten his lines.”

The experience in June of 2020 left Burns feeling torn, but he was asked to work with the star again in the fall of 2021 and was told things were looking brighter for Willis. Unfortunately, Burns said Willis wasn’t doing any better — he feared his health might have gotten worse. The Times notes that Burns said he is glad Willis is stepping away.

Of course, no one was put off by Willis’ change in behavior; they were all concerned. It became more heart-wrenching when Jesse V. Williams spoke about working with Willis in April on White Elephant.

“It was clear he was not the Bruce I remembered,” Johnson stated after working with him decades ago. Johnson says he reached out to Willis’ team, who asked him to shorten Willis’ day on set.

“They stated that he was happy to be there, but that it would be best if we could finish shooting him by lunch and let him go early.”

Johnson shared that Willis was often fed lines through an earpiece, as did several people who worked with him in the last few years. He said there were times when it was clear Willis wasn’t sure what he was saying, causing Johnson to worry that Willis was taking on more than he could handle.

Johnson went on to say that he decided, along with his team, that White Elephant would be the last project they worked with Willis on, and it was a decision made out of respect for their friend.

“We are all Bruce Willis fans, and the arrangement felt wrong and ultimately a rather sad end to an incredible career, one that none of us felt comfortable with.”

Willis’s love for acting was a central part of his retirement message and something his fans know him well for. He is a man truly dedicated to his craft, and the idea that he’s had to step away from it is hard to grapple with. He loves creating films, so it was likely a complex set of circumstances for everyone involved — being torn between giving up a life’s passion and knowing a diagnosis is altering something so necessary for life.

Willis stars alongside John Travolta, Praya Lundberg, and Blake Jenner in the upcoming movie Paradise City which should debut this summer. Chuck Russell, director of the film, said that he saw some of the “Bruce Willis charm” when on set and shared that Willis was excited to work with a specific co-star.

“He was excited to work with John Travolta, and you could see the old Bruce Willis charm was still there. He really brought his A game, and we made sure that he and John had a great experience filming together.”

As fans note, Willis’s treasured talent will live on forever, and it’s heartwarming to know that he had a great experience on one of his last big projects, which will undeniably mean more to audiences than ever before.