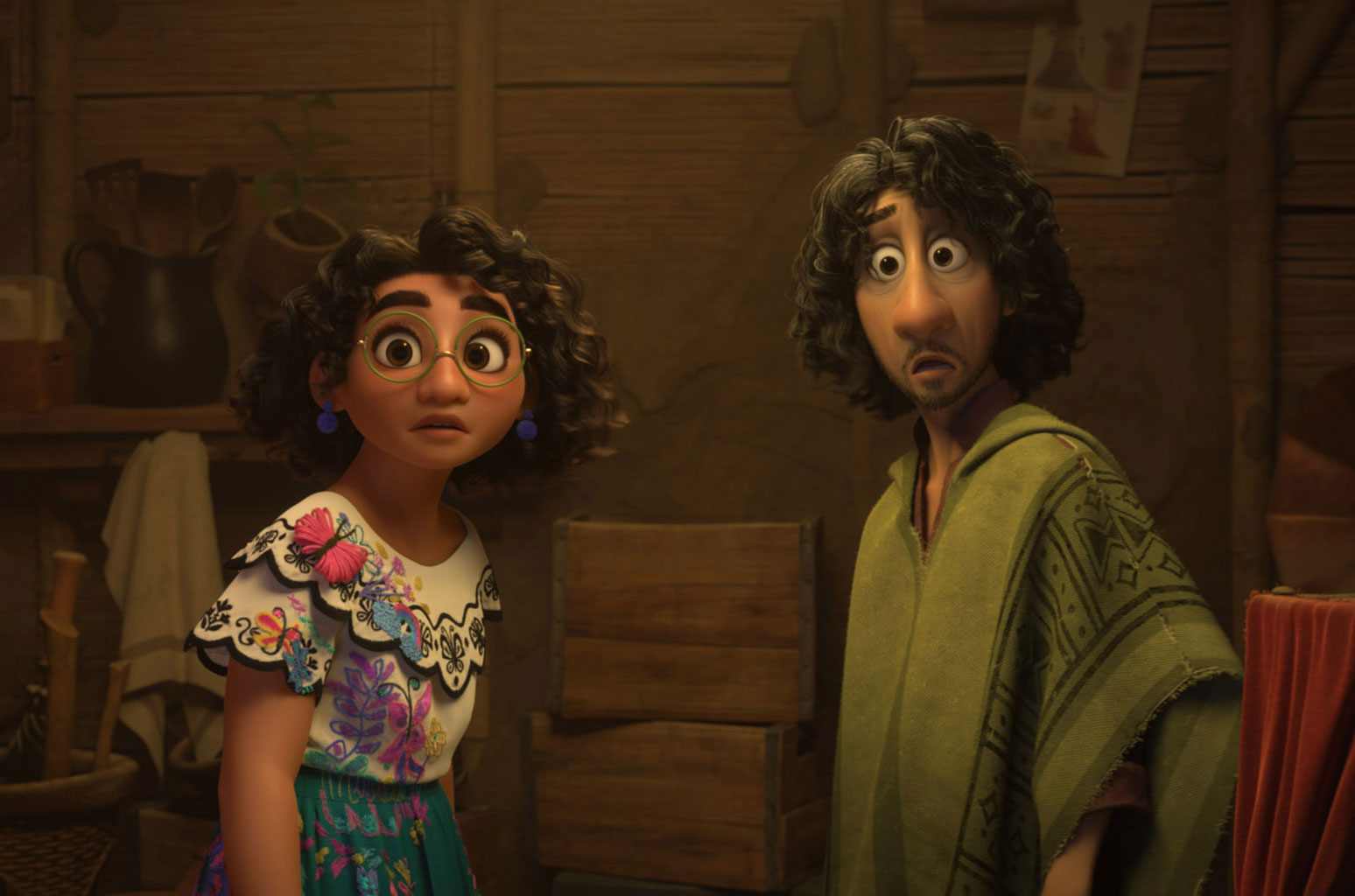 Can’t get enough of the Disney+ smash hit Encanto? You’re not alone; the movie’s been seen over 180 million times, with some streamers opting to view it a mind-boggling five times, according to comingsoon.net.

Disney, quick to capitalize on that appeal, is releasing a sing-along version of the movie this Friday, March 18. While watching the movie, viewers can follow along to lyrics from songs like “We Don’t Talk About Bruno,” “Surface Pressure,” and “Family Madrigal.”

This isn’t the only sing-along version of a Disney movie in the works. The original Beauty and the Beast, the live action 2017 remake, Frozen, and Frozen 2 will all get the sing-along treatment in the near future.

The movie’s songs have a lot to do with the film’s success. “We Don’t Talk About Bruno” is a worldwide hit, and it topped the Billboard Global 200 in January, as well as the Billboard Hot 100, according to Billboard.

The song is the second time a song from a Disney movie topped the charts. The Aladdin song “A Whole New World” did the same thing in March of 1993.

While “We Don’t Talk About Bruno” is the breakout song, a different track was nominated for an Academy Award – called “Dos Oruguitas.” Lin-Manuel Miranda, who wrote the music for the movie, told Variety he chose one song over the other because it was the best representation of the movie as a whole.

“I’m still proud of ‘Dos Oruguitas’ as the submission. When those are the parameters, you have to pick the thing that best exemplifies the spirit of the movie, and it contains all of it inside this song – as opposed to a journey of a particular character. It’s the foundational story, but I’m not going to say it wasn’t hard [to choose].”