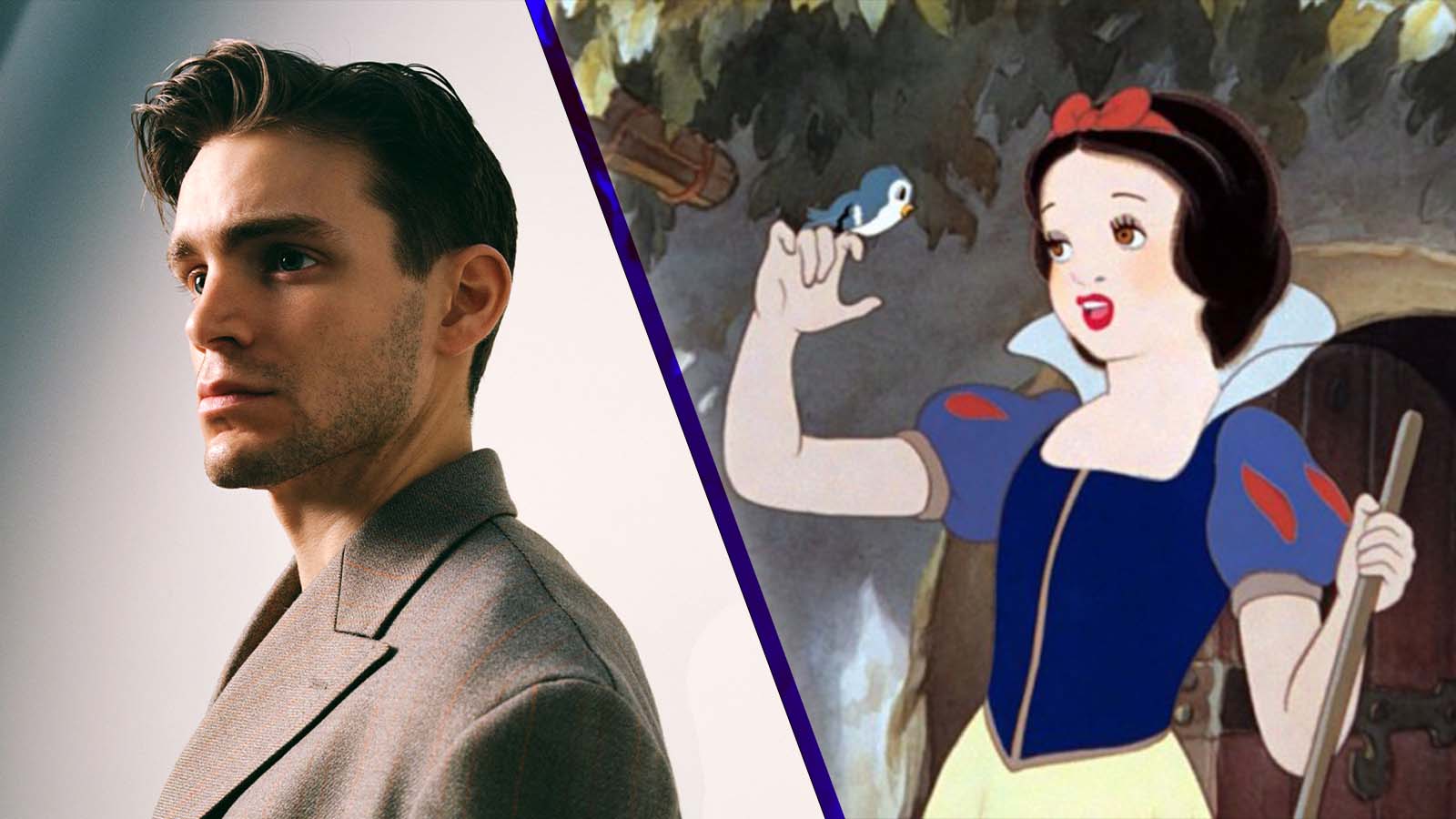 Disney has got some flak for its live-action remakes, simply reheating the stories of the original animated classics for a different medium, but it looks like the upcoming Snow White reboot will be taking a different tack. We already knew the movie was diversifying its cast somewhat by casting West Side Story‘s Rachel Zegler in the title role and Gal Gadot as the Evil Queen. Now we know that its male lead will be an entirely new character.

As confirmed by The Hollywood Reporter, Andrew Burnap has been hired to star opposite Zegler in Snow White. Burnap won the Tony Award for his performance in The Inheritance last year, beating Jake Gyllenhaal and Tom Hiddleston. Now he will be playing a unique character in the Marc Webb-directed production and will not be portraying either the huntsman or the prince from the 1938 film who act as Snow’s rescuers.

Specific details on Burnap’s role are under wraps, but THR can confirm that it will likely involve some singing. This is hardly a surprise given the actor’s skill set and that Snow White will be a musical, just like its source material. La La Land and The Greatest Showman songwriting duo Benj Pasek and Justin Paul are on board to compose some new numbers.

With Snow White’s prince hardly having any screentime in the animated classic, it’s no surprise that Disney has had to bolster the part of the male lead for the remake. Still, it sounds like the new Snow White will be doing away with the prince altogether, which would be a major shift to the House of Mouse’s traditional status quo. But it should bolster the princess’ independence in the process. Zegler has previously promised her Snow White will be “stronger” than the ’38 version.

Snow White is set to start filming in the UK this March.