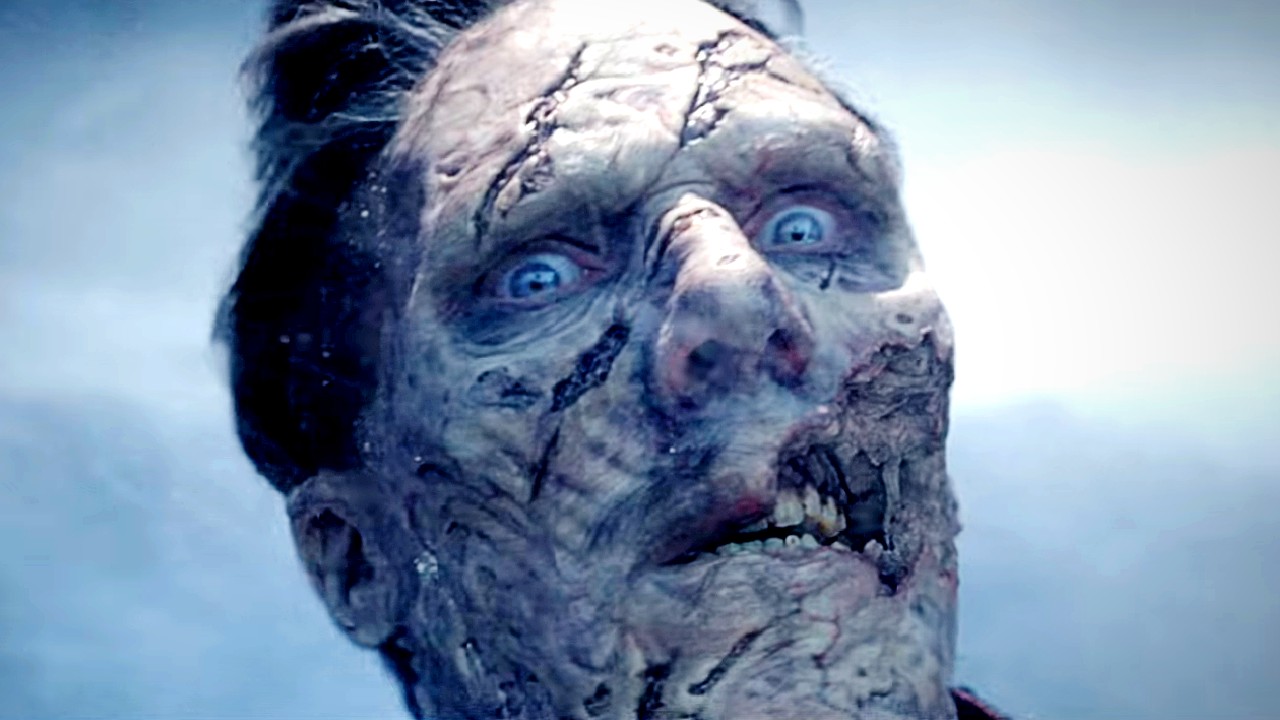 Spoilers ahead for Doctor Strange in the Multiverse of Madness

Although we’d been told the sequel would be a horror-flavored Marvel movie, fans were still surprised by how much Doctor Strange in the Multiverse of Madness pushed its PG-13 rating, with director Sam Raimi leaning heavily into his Evil Dead beginnings and serving up some properly scary sequences. The film’s horror content built up to a great climax, too, with Zombie Strange battling Scarlet Witch.

While that was a cool enough scene in the finished cut, it turns out there was an extra gruesome detail that would’ve made it all the sweeter. VFX supervisor Erik Winquist revealed during an interview with IndieWire that his team wanted to “push the gross-out factor” of the rotting sorcerer as far as it would be go “before it became too much.” One element that was seen to go too far was “a moment when Zombie Strange was to hurl his undead arm at the Scarlet Witch in an attempt to strangle her.”

Winquist admitted that he “was fond of [that]” idea, even if it ultimately never got past the previs stage. “It was possibly the ‘Raimiest’ of Raimi moments in this scene,” he continued. “That was the right decision for the film, but it would have been a riot to work on.”

While Winquist thinks it was the correct call to eliminate the moment, fans aren’t so sure. In fact, most seem convinced we missed out on a brilliantly gory n’ goofy scene here.

The puns write themselves.

Meanwhile, some thirsty fans had other ideas…

Others, though, have pointed out a couple of reasons why it was maybe best to cut this.

Strange’s arm-throwing gambit is far from the only material removed from the movie, as Raimi has previously confirmed the original cut was a full 35 minutes longer. Maybe someday we might see some of these deleted scenes individually released, although a director’s edition is — sadly — highly unlikely.