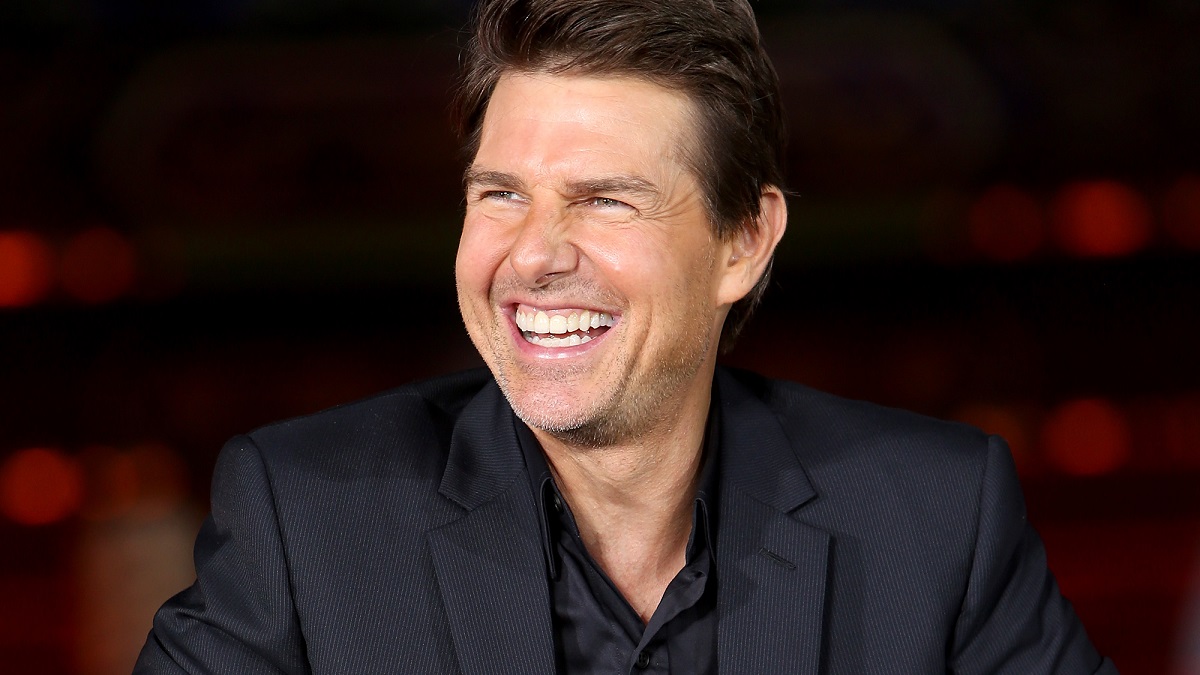 While things haven’t quite reached Spider-Man: No Way Home levels, when any character to have even glanced in the direction of someone associated with Peter Parker being linked to a cameo, speculation nonetheless runs rampant around Doctor Strange in the Multiverse of Madness.

So far, the only surprise guest we can bank on showing up is Patrick Stewart’s Charles Xavier, which leaves the playing field wide open for internet-breaking shocks. One of the most popular recurring slices of scuttlebutt is that Tom Cruise will show up as a Superior Iron Man variant of Tony Stark, although nobody seems too sure as to where it originated.

In that time we’ve seen some shoddy Photoshops claiming to be behind the scenes images showing Cruise in a motion capture suit, while plenty of fans are adamant his alternate version of the genius billionaire playboy philanthropist was teased in plain sight during the first trailer.

As you can see below, the debate has rather neatly been boiled down to one tweet and one reply, which perfectly encapsulates both sides of the divide.

It should be noted that we can’t rule out with 100% certainty that the A-list megastar isn’t in Doctor Strange in the Multiverse of Madness until either May 6, or three days prior when the review embargo lifts and the internet inevitably becomes awash with spoilers.

With a running time of just 126 minutes, there’s not a huge amount of screentime to go around, so there’s every chance the movie won’t feature anywhere near as many cameos as some may be expecting.