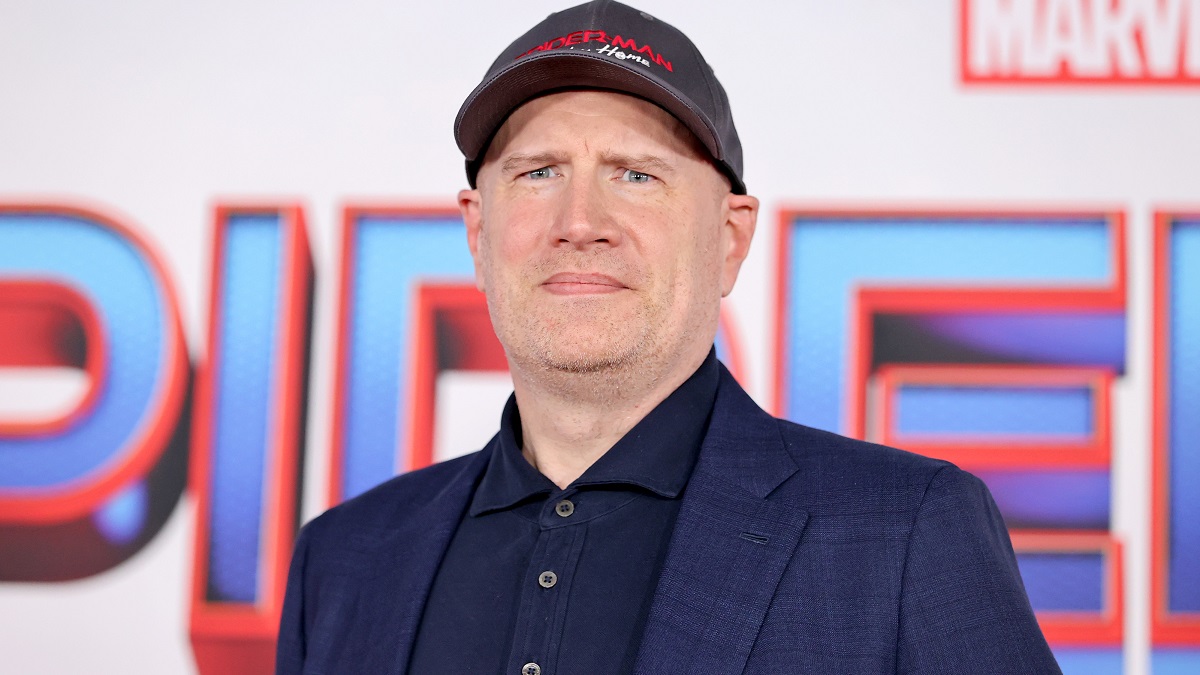 It’s been almost three years since it was first revealed Marvel Studios chief creative officer Kevin Feige would be producing a standalone Star Wars movie, with the news initially breaking in September of 2019. Since then, though, we’ve been given little more than vague scraps to feed on.

Several of Feige’s Marvel Cinematic Universe cohorts immediately threw their hats into the ring in an attempt to land a role, while it was disclosed a while back that Loki creator and Doctor Strange in the Multiverse of Madness writer Michael Waldron had been tasked to pen the screenplay as part of his first-look development deal with Disney.

However, things appeared to hit a snag when Kathleen Kennedy said earlier in the week that “there isn’t anything specifically” in the works for a galaxy far, far away that has Feige lined up to oversee. Of course, the Lucasfilm president didn’t say he wasn’t spearheading a Star Wars movie, but it nonetheless sounds as though it could be a long way away.

That being said, Waldron did offer up some tidbits in an interview with The Playlist, even if he was a million miles away from speaking in terms that were even remotely concrete.

“I think that Star Wars, at its core, is a story about family. Not in the sense that it’s a story about familial legacy, but it’s Han, Luke, Leia, C3PO, R2, Chewy, coming together as this surrogate family that comes together that you fall in love…that faces great odds together, being split apart, rooting for them…I do think that’s what I’ve always latched on to.

It’s driven by character, and ‘who are some great characters, and what’s a great story?’ And it’s really as simple as that. It’s a big universe; that’s the good news. That’s what I love about Star Wars. Your canvas is all of the time and all of space, so I feel like you’ve got to take advantage of that.”

New Image From Star Wars: The Rise Of Skywalker Gives Us Our Best Look At Palpatine Yet
1 of 2

That’s about as mysterious as it gets, but the promising takeaway is that Waldron hasn’t come out and said he’s not partnering up with Feige for a Star Wars epic, which is good news.