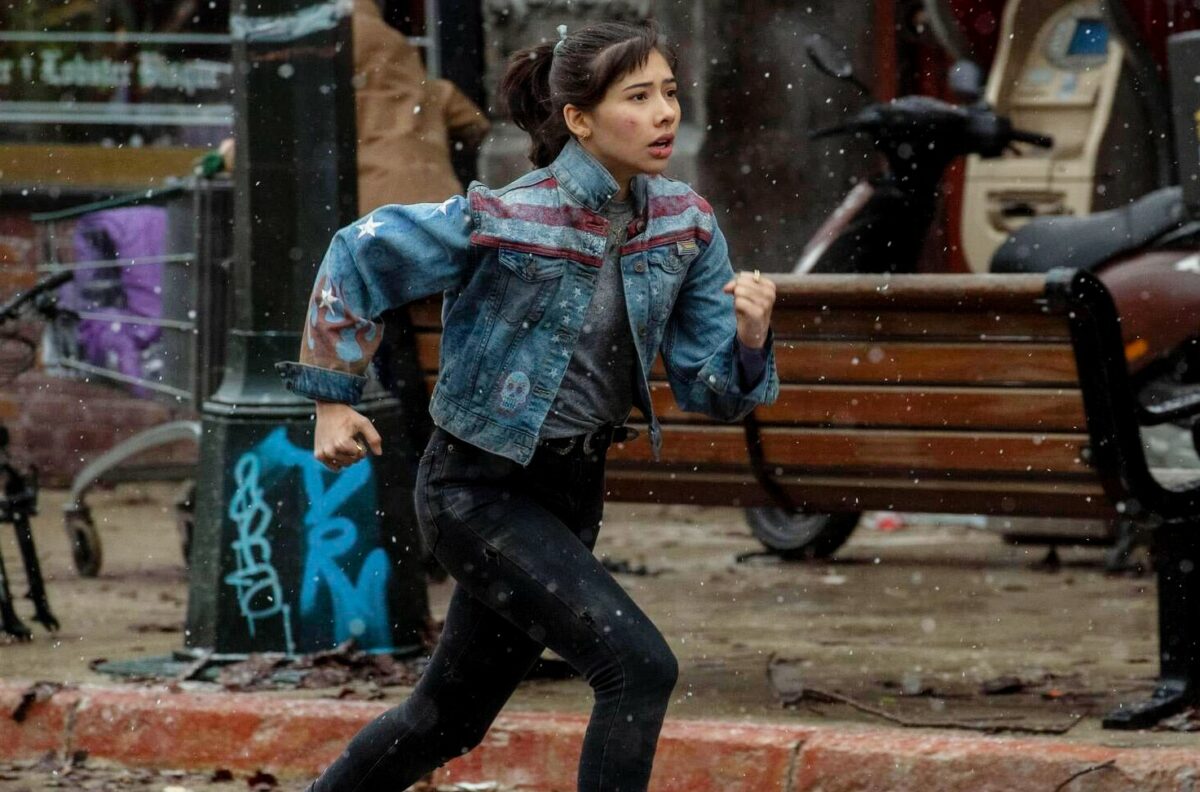 It’s hard to think of a bigger triumph for a young actor than landing a prominent role in the MCU. Kevin Feige runs a very steady ship and is surrounded by some of the most experienced creatives in the industry, so landing this job guarantees you’ll make your name in Hollywood, you’re all-but-certain to get further paydays for future appearances as your character, and will come out the other end of it as a bona fide star.

All of this means you can expect to hear Xochitl Gomez’s name a lot over the next few years. She’s about to make her MCU debut as America Chavez in Doctor Strange in the Multiverse of Madness and has already hinted that there might be big plans for her in future movies.

Now, in a new interview with Marvel.com, Gomez revealed what it’s like to get the news that you’re now a part of the MCU.

“Once I logged on, Stella was on the phone with [casting director] Sarah Finn. She said she had something big to tell me, and said, ‘Xochitl, welcome to the MCU! You are America Chavez.’ I was so shocked and frozen. It took me a couple weeks to process the news.”

If this version of the character follows her comic book counterpart, we might be in for some potentially controversial developments in her future. An issue of Hawkeye took a peek into a future where America Chavez (aka Miss America) had become the successor to Steve Rogers and the leader of a future Avengers team.

In the MCU that mantle has just been passed to Sam Wilson in The Falcon and the Winter Soldier, so it’s perhaps too early to talk about his replacement. Even so, I wouldn’t be surprised if a few years down the line we see Gomez proudly posing with that iconic shield.

In the meantime, you can see America Chavez in Doctor Strange in the Multiverse of Madness, which hits theaters on May 6.