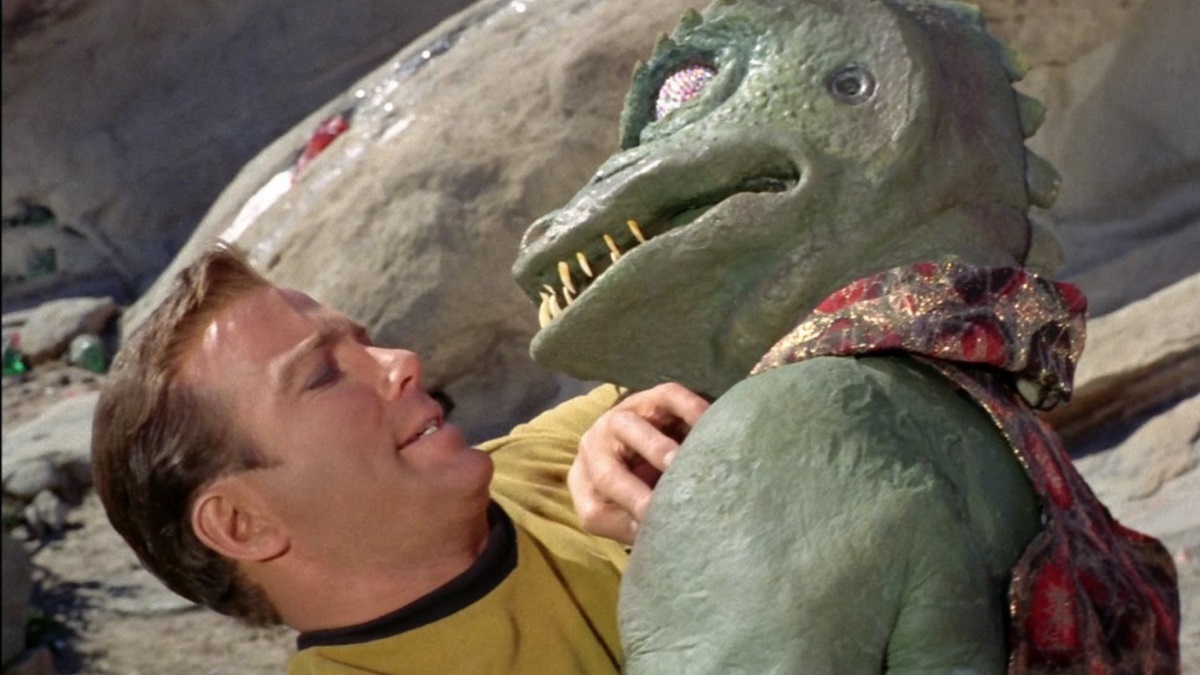 The road to the canonical Kelvin version of Star Trek 4 has been a long, winding, and bumpy journey, one that’s created chaos and confusion at every turn. Unexpectedly, the latest potential obstacle in reuniting the Enterprise crew could come in the form of Apple TV’s series set in the MonsterVerse, with Matt Shakman confirmed to executive produce and direct the first two installments of the episodic creature feature.

WandaVision sent the filmmaker’s stock flying through the roof, but his involvement in the mysterious show (which may or may not be titled Monarch) has only served to raise more questions about what comes next for Kirk and the gang. Star Trek 4 was initially announced for a summer 2023 release date, which was then pushed back to December shortly afterwards.

Despite the announcement confirming the return of the key cast coming directly from J.J. Abrams, though, subsequent reports highlighted that Pine, Zachary Quinto, Zoe Saldana, Karl Urban, and the rest weren’t informed that the reveal was coming, or that shooting was intended to begin before the end of the year in order to make the intended theatrical debut.

Since then, Pine and Urban have both made it clear they haven’t seen a script, which could be because such a thing doesn’t exist as of yet in completed form. Then, when you factor in Shakman’s presumably time-consuming commitments to another big budget IP-based outing like the MonsterVerse, there are no guarantees Star Trek 4 will be in front of cameras by the time 2022 draws to a close, or any point in the immediate future.

Then again, fans have become accustomed to setbacks for the long-gestating sequel, so another delay isn’t going to come as all that much of a surprise.