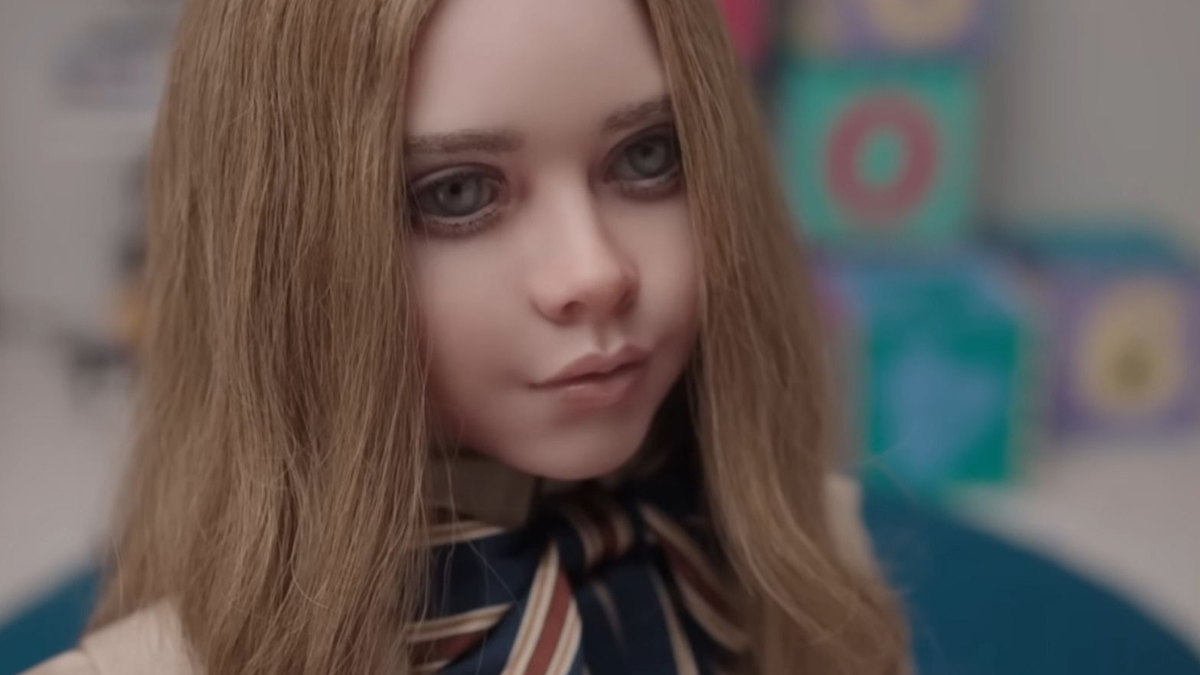 Blumhouse Productions newest film, M3GAN, was recently released, and the camp horror film already has fans clamoring for a sequel. The production company known for hits like Get Out, Paranormal Activity, Insidious, and The Purge has never had a problem putting out genre-defying horror favorites, but M3GAN is the best reviewed film Blumhouse has released since Get Out. The acclaim comes as a surprise to some, but the movie’s self-aware blend of horror and humor has struck a chord in fans of the genre.

Without spoiling anything, M3GAN is about a children’s doll gone evil, a horror trope that’s delighted fans since the days of Child’s Play to Annabelle. Per the film’s description from the Film and Television Industry Alliance, M3GAN is about a “brilliant toy company roboticist who uses artificial intelligence to develop M3GAN, a life-like doll programmed to emotionally bond with her newly orphaned niece. But when the doll’s programming works too well, she becomes overprotective of her new friend…with terrifying results.”

For those who haven’t seen the film yet, or even those who have, you might wonder if M3GAN will return in a sequel. Does the new film have a post-credits scene alluding to a new horror franchise?

Does ‘M3GAN’ have a post-credits scene

When the credits roll, you’re free to leave your seat as M3GAN does not have a post-credits scene. There’s nothing after the film teasing a second installment or even a short, tongue-in-cheek clip. This doesn’t mean the film won’t become the next big horror franchise as plenty of films get sequels even without a post-credits scene.

Given M3GAN‘s breakout success, not having a post-credits scene does feel like a missed opportunity. The film is already amassing a cult-following, especially among the LGBTQ+ community and seems poised to become the next doll-horror franchise we’ve seen since Chucky began his killing spree in 1988.

Horror juggernauts Jason Blum (founder and CEO of Blumhouse) and James Wan (co-creator of the respective Saw and Insidious franchises and the creator of The Conjouring franchise) discussed the possibility of a sequel soon after M3GAN‘s trailer went viral. In an interview with The New York Times, Blum said, “Universal is so pleased with how M3GAN turned out that it is already talking about a M3GAN sequel,” and that was after the trailer was viewed over 300 million times in just one month after its release.

It’s likely a M3GAN sequel will be in the works soon. With two huge horror masterminds behind its production and such great reception this quickly following its release, it’s plain to see M3GAN will return in some capacity to slay us all.