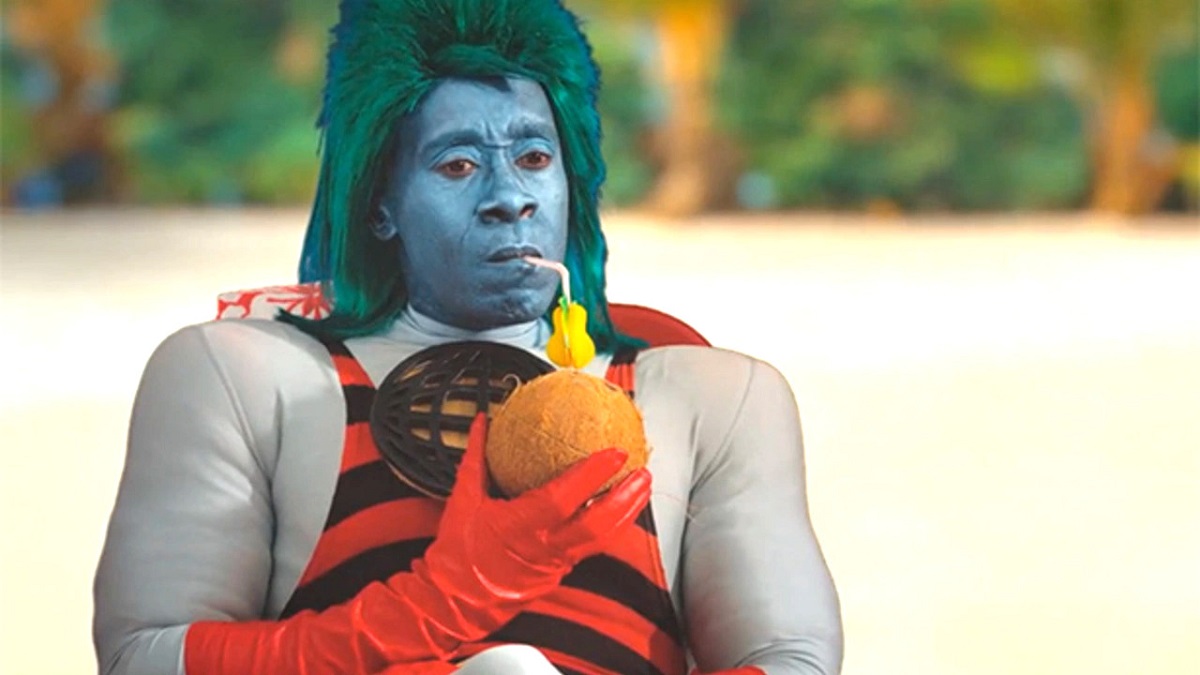 via Funny or Die

It’s been over a quarter of a century since Captain Planet and the Planeteers ended its initial run, and more than a decade since Don Cheadle played the role in the hilarious Funny or Die sketches, but there are still plans to bring the environmentally-conscious animated favorite to the big screen as a blockbuster event picture.

Having lingered in development hell for the longest time – enduring multiple false starts along the way – Leonardo DiCaprio’s Appian Way production company scooped up the rights and announced that Captain Planet was in the works back in October of 2016, with Glen Powell co-writing the script.

News has been awfully quiet on that front ever since, but with Powell’s star soaring higher than it’s ever been thanks to box office behemoth Top Gun: Maverick and his acclaimed performance in Devotion, could the actor be taking to the skies once more to headline the long-gestating adventure?

While speaking to Entertainment Tonight, Powell admitted that he’s hoping to catch up with DiCaprio soon to discuss the project, so the gears may be about to start turning at long last.

DiCaprio has never shown much interest in the superhero business, and even warned Timothee Chalamet to stay away from the genre entirely, but his reputation for environmentalism makes him an ideal fit for Captain Planet, while Powell has got the square-jawed looks to pull off being transformed into a blue avatar with a green mullet and a penchant for crop tops without coming across as utterly ridiculous. Hopefully.