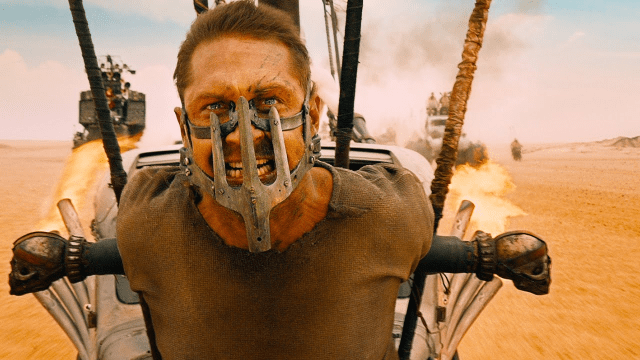 When the dust is far from settled, and the dangerous hellscapes of Mad Max or The War of the Worlds become some perverted basis for whatever apocalypse descends upon the planet, we’ll surely be saying goodbye to life on Earth as we know it. Along with life on Earth, away will go the pleasure of cinema, with only remnants of an elder’s recollection of Jaws to keep its spirit alive.

It’s vital, then, that we take the necessary precautions to preserve the artistic relics of our time, which just happen to include the likes of a VCR, DVD player, a pair of 3D glasses if we’re lucky, and however many beloved films we can pack into the rest of the box. Unsurprisingly, the apocalypse-privy sector of r/movies have already given their time capsules plenty of thought, and it looks like the survivors of tomorrow will be in good hands if such capsules are given the proper protective attention.

One user offered up a wealth of options with the goal of hitting the best genres the medium has to offer, although it looks like they gave a bit of preference to the likes of sci-fi and crime; a respectable bias, but a glaring one nevertheless.

Others ignored the assignment and started pitching worst-case scenario ideas for what movie could bear the responsibility of representing all the cinema that was lost.

Another responder skipped the films and went straight to the minds behind them, suggesting filmographies that would be worth preserving instead of individual films.

With our collections locked and loaded, our next objective is to find a surviving screen to watch the preserved films on. Failing that, we’ll just have to read the synopses on the cases and act out our own stories until such a luxury can be afforded to us once again.