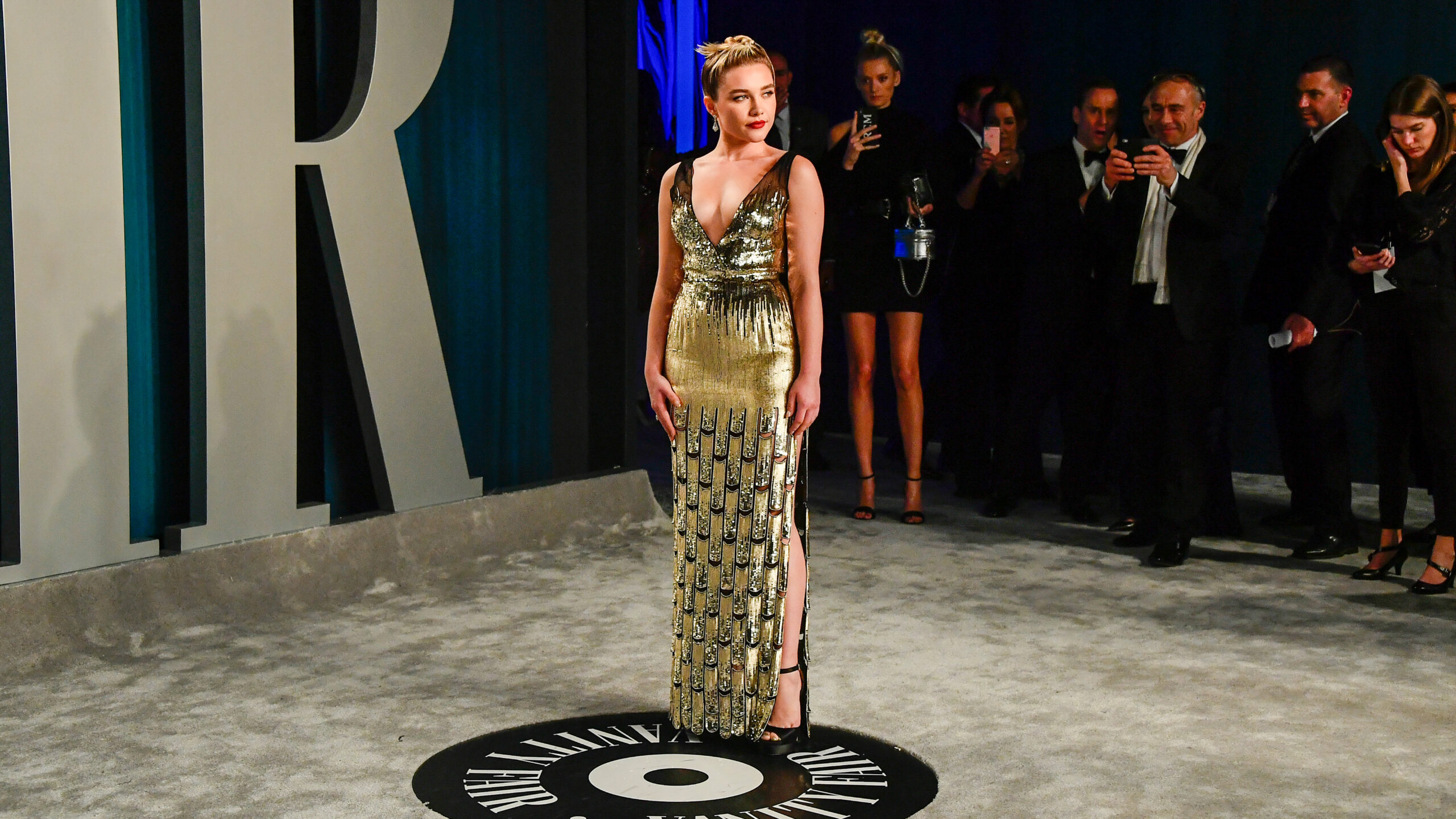 Fans of Denis Villeneuve’s Dune may have been disheartened recently to hear that principal photography on the highly-anticipated Part Two has been pushed back to the fall, but Legendary is amending that with some good news for fans.

Based on a report by Deadline, multiple sources have claimed that Dune: Part Two will be adding MCU star Florence Pugh to its star-studded cast. The upcoming sequel will feature the British actress in the role of Princess Irulan Corrino, the daughter of Padishah Emperor Shaddam Corrino IV, with whom Paul Atreides (Timothée Chalamet) will supposedly go toe-to-toe in the second half of Frank Herbert’s classic novel.

Pugh had had one of the busiest and most successful years of her career in 2021, appearing as Yelena Belova in Black Widow and reprising that role for Hawkeye. Even at the moment, she’s filming as part of a high-profile ensemble of actors in Christopher Nolan’s Oppenheimer.

If this new report is anything to go by, though, Pugh’s next destination will take her to the desert world of Arrakis, where she’ll play a part in the upheavals of the galaxy.

Granted, Princess Irulan might not be a significant player in the narrative, but she’s nevertheless a fan favorite, not to mention one of Herbert’s most nuanced characters in the entire Dune saga. Suffice it to say, folks will be rejoicing to hear an actress of Pugh’s caliber taking on this role for the next chapter of this sci-fi epic.

Dune: Part Two is currently in the middle of pre-production, with a slated Oct. 20, 2023 release in cinemas.