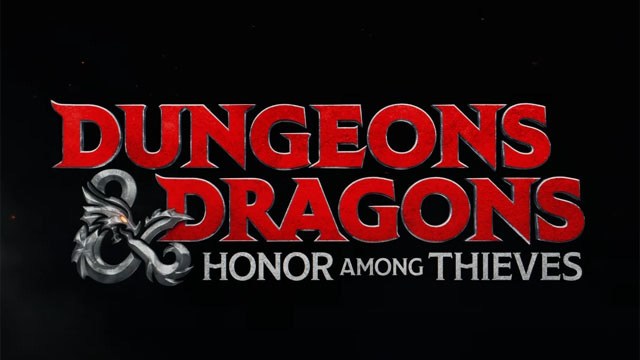 Dungeons & Dragons: Honor Among Thieves has arrived at San Diego Comic-Con 2022 with new character videos and information to chew on. It’s a big-budget action-adventure fantasy movie with some star power attached to it. Game Night directors Jonathan Goldstein and John Francis Daley will be helming the project.

The story will draw inspiration from the Dungeons & Dragons IP, the popular tabletop game that has been adapted to film and TV shows before without much success. Paramount and Entertainment One landed the legal rights to the D&D adaption after a lengthy legal battle and hope to set it on the right path. It’s suffered through some hardships, including 2000’s Jeremy Irons and Marlon Wayans Dungeons & Dragons movie that was disparaged for its comical approach and direction. The new D&D movie has much to prove to its fans because of this.

The character videos from Comicbook.com’s Twitter account reveal some more never-before-seen details about the team. Pine’s character appears to be a bard who exchanges his lute for a sword, Michelle Rodriguez uses a battle ax and roars, and Page uses multiple weapons, a dagger and a sword. Smith looks like he’s a wizard with a magical staff, and Lillis could be a druid or possibly even a ranger. At the end, Grant’s Forge appears holding a torch and sips a cup of tea.

What’s known about the plot so far is that it follows a thief who assembles a team after a heist goes wrong (hence the movie title), and it will feature many of the staples found throughout D&D canon: dragons, familiar lands, and magic galore. In an interview with Variety, Page has assuaged concerns by saying it will be a “huge sigh of relief for Dungeons & Dragons fans everywhere.”

Pine has also commented on the movie, saying in an interview with Collider, “Well, what I will say is we had a hell of a fun time making it. There was a lot of laughs. The way that I’ve been describing it, it’s like Game of Thrones mixed with a little Princess Bride, [and] just a smidge of [Monty Python‘s] Holy Grail.” From the sounds of it, the movie will be a blend of multiple styles within the fantasy genre.

Dungeons & Dragons: Honor Among Thieves is set to release in US cinemas on March 3, 2023. It’s written and directed by Goldstein and Daley, produced by eOne, and distributed by Paramount Pictures.