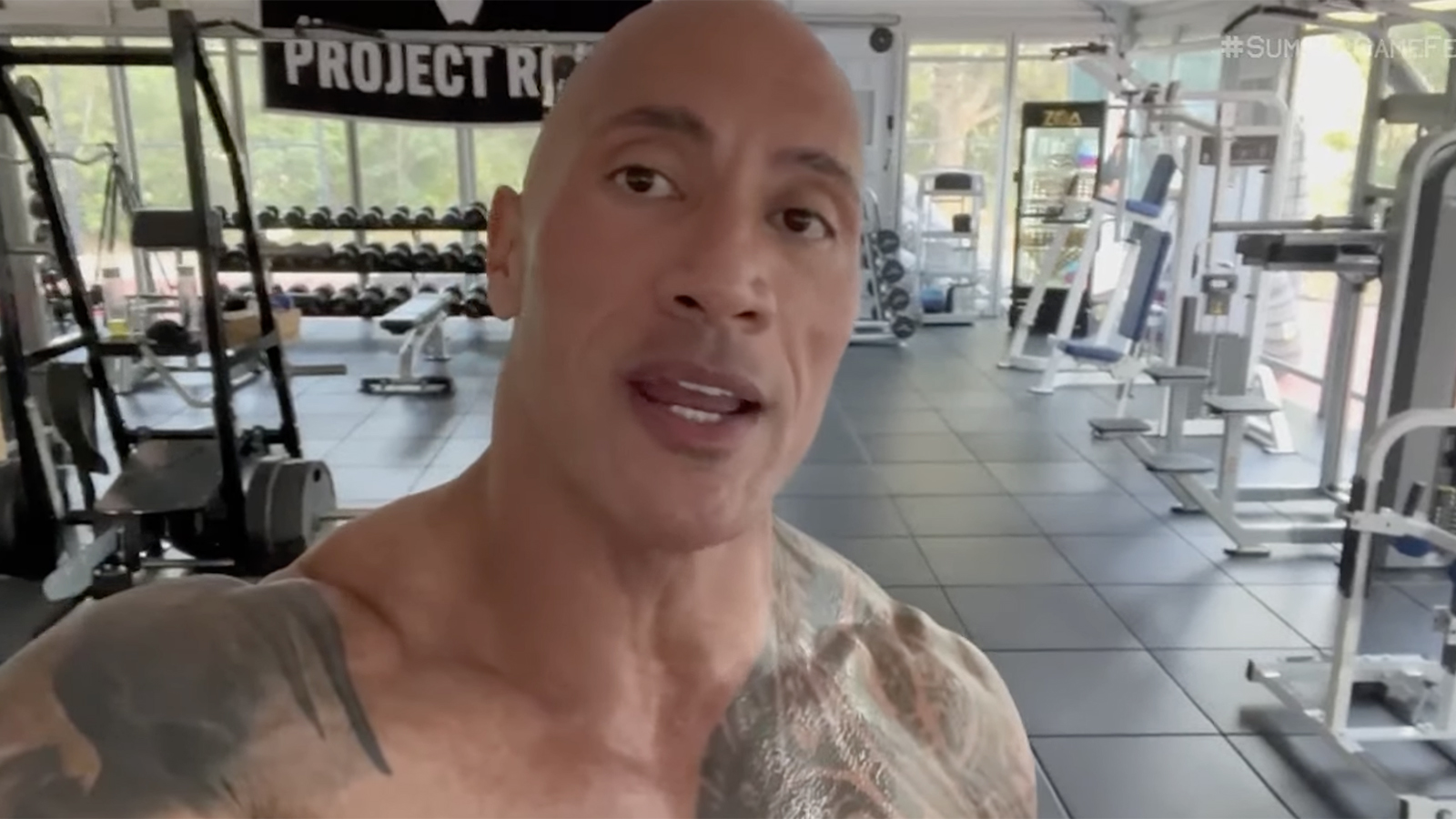 Dwayne “The Rock” Johnson is thanking fans all over the globe for the positive reception for the first trailer for his upcoming superhero film, Black Adam.

According to Johnson, the trailer has had a “98 percent positive review and reaction” around the world. It was enough to make the former Wrestler and move star proclaim, “holy shit!”

“Listen to the fans. I always say, you listen to the fans, they’ll always guide you and inform you on where you need to go,” Johnson said, slightly out of breath and clearly in the middle of a workout, in the Instagram video.

In terms of the figure Johnson cited, about fans having a “98 percent positive review” of the trailer, we’re not entirely sure what the source of his statistic was. But the obvious guess would be the percent of likes, compared to dislikes, for the official trailer of the movie.

According to Warner Bros. Pictures YouTube channel, on which the trailer has already garnered around 12 million views since Wednesday, we can actually calculate the percent of likes for ourselves.

Even though YouTube disabled being able to view dislikes by default, there is an extension one can get for your browser to re-enable viewing how many dislikes there are in a video. When we did this, we found that the 287,000 likes for the trailer, compared to 12,000 dislikes, represented roughly 96 percent of people who rated the video doing so positively, as of press time. The video Johnson made thanking fans was likely recorded when the percent of likes was just a bit higher — or perhaps he factored into his calculation other global releases for the video.

All of this to say, congratulations to The Rock! And we hope the movie brings everything fans want when Black Adam hits theaters on October 21.