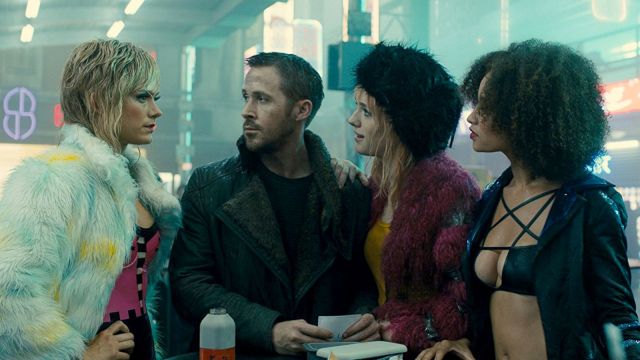 Proving that no property is truly safe from the relentless content churn that encompasses film, television, and latterly streaming, yesterday saw sequel series Blade Runner 2099 given an official order by Prime Video.

Ridley Scott’s 1982 classic is unquestionably one of the greatest sci-fi movies ever made, while Denis Villenueve delivered a worthy successor 35 years later when 2049 finally managed to escape development hell. Despite the rave reviews to have greeted the two feature-length installments, though, Blade Runner has never exactly been profitable.

In fact, both chapters bombed at the box office, but the name value appears to have trumped the property’s ability to actually find tangible forms of monetary success. As you can imagine, a lot of new and old Blade Runner enthusiasts alike were left highly skeptical by the news that the sprawling dystopian future was poised to serve as the backdrop for a blockbuster episodic adventure.

Amazon’s The Lord of the Rings: The Rings of Power has admittedly been winning over the skeptics, but the Middle-earth show was surely too big to fail based on the level of investment. Prime recently binned Paper Girls despite widespread acclaim, and the platform’s track record for epic-sized genre projects is generally less-than-stellar, so you can understand why Blade Runner 2099 hasn’t been universally welcomed with open arms.

Scott is attached in a creative capacity, though, so that’s something. Given the presumed scope and scale, it’ll be a long time before we see the end product, but the internet isn’t exactly known for reserving judgement.