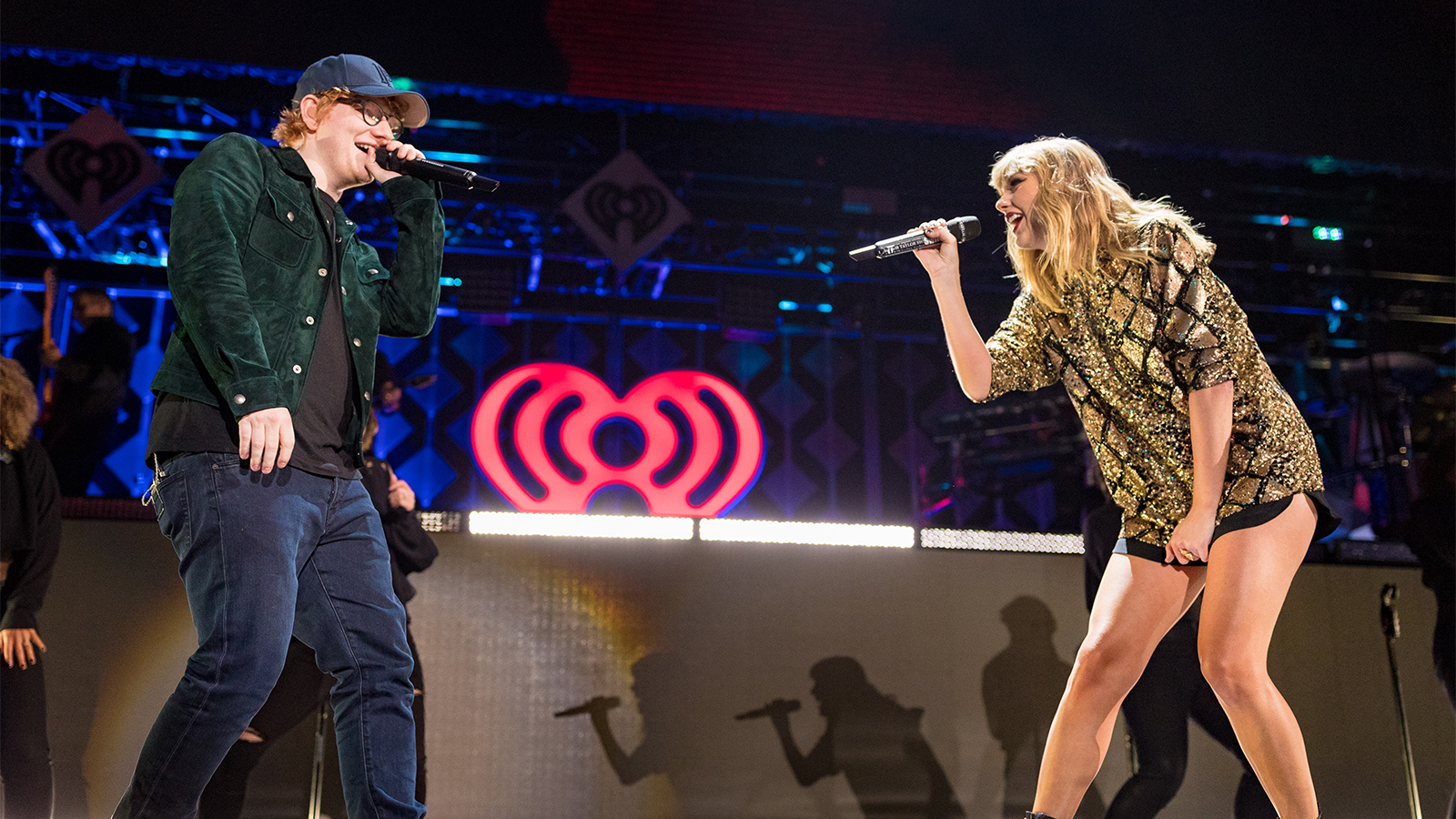 More than four years after their last collaboration, Taylor Swift and Ed Sheeran have produced the perfect sequel to their 2013 duet “Everything Has Changed” — releasing a music video for “The Joker and the Queen.”

Ever since appearing in “End Game,” a song from Tay Swizzle’s sixth studio album reputation, fans have been clamoring for another collaboration between Sheeran and the American singer. Many even thought that he’d be featured in either of the re-released albums, Fearless (Taylor’s Version) or Red (Taylor’s Version.)

Sheeran technically helped Swift re-record “Everything Has Changed,” but that understandably isn’t something that can satiate fans. After announcing that a new collaboration was on the way this week, the British musician made good on his promise by releasing a remixed version of “The Joker and the Queen,” along with a music video that brings back the same actors from the “Everything Has Changed” music video, more than eight years later.

As you can imagine, there are a ton of references to the 2013 music video, not to mention many highlighting Taylor and Ed’s close friendship. There’s even a callback to an old conversation between the two that went viral on social media, which you can see below:

The song is currently trending on social media platforms, so it’ll be interesting to see what other Easter Eggs and hidden clues fans will unearth from the music video.

I guess the real question that we should all be asking right now is: Will Swift and Sheeran resurrect these two characters a decade from now in another duet to update their story?