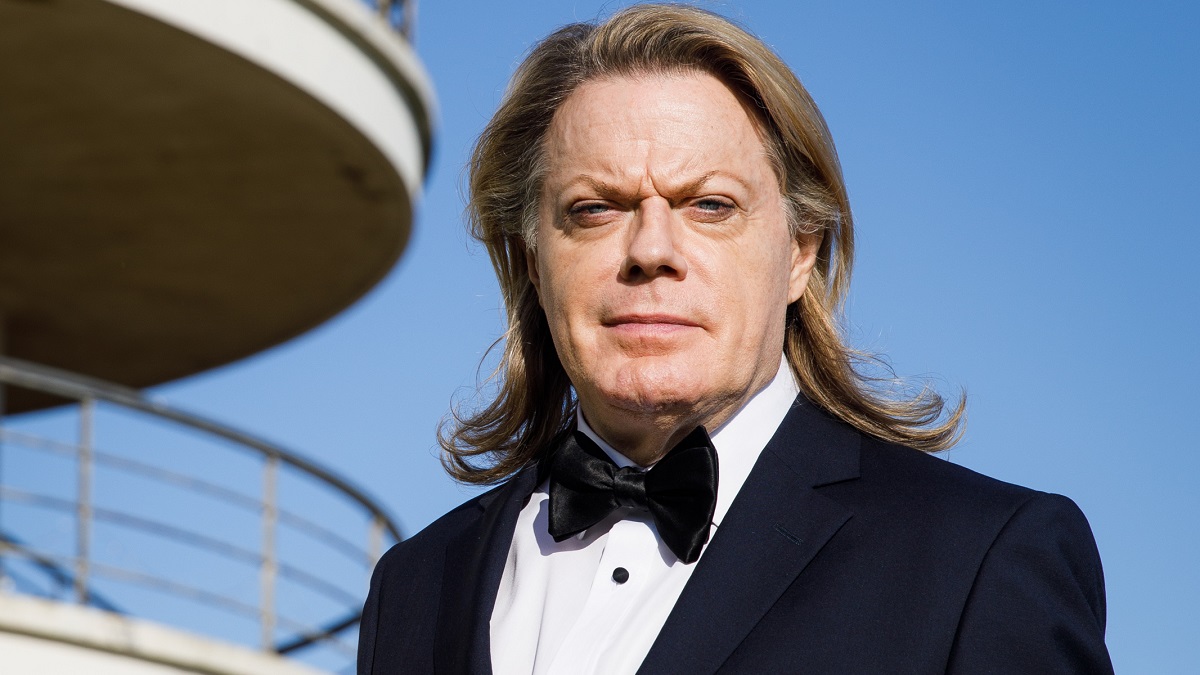 Hammer Films is one of the most iconic names in horror, with the production company gifting fans with countless classics over the decades, most famously starring Christopher Lee’s terrifying Dracula. Having been reborn from the ashes, Hammer is back, and the relaunched outfit’s first feature will be Eddie Izzard’s Doctor Jekyll.

As per Variety, the rebranded Hammer Studios distribute the contemporary update of the classic tale. Izzard came on board early last month, and the story will follow a Dr. Nina Jekyll. She will be a recluse who finds a friend in a newly hired employee, and together they work to stop the dual personalities from causing havoc and destruction.

Director Joe Stephenson is excited to helm the latest adaptation of Robert Louis Stevenson’s 1886 story, and said he hopes it will launch a new wave of filmmakers devoted to telling these kinds of stories across the United Kingdom.

“It’s an honor to partner this way with the new Hammer Studios. In doing so Doctor Jekyll becomes both part of a legendary legacy and the start of an exciting future for U.K. genre filmmaking.”

Doctor Jekyll will be the latest in a long line of adaptations revolving around Jekyll and Hyde, but Izzard is more than talented enough to ensure Stephenson’s upcoming movie stands apart from the rest.

It wouldn’t be difficult to beat the last two iterations we’ve seen anyway, with Russell Crowe’s turn in 2017 bomb The Mummy and Robbie Coltrane’s voice-only performance as an unsightly CGI creation in Hugh Jackman’s Van Helsing hardly the stuff of legend.