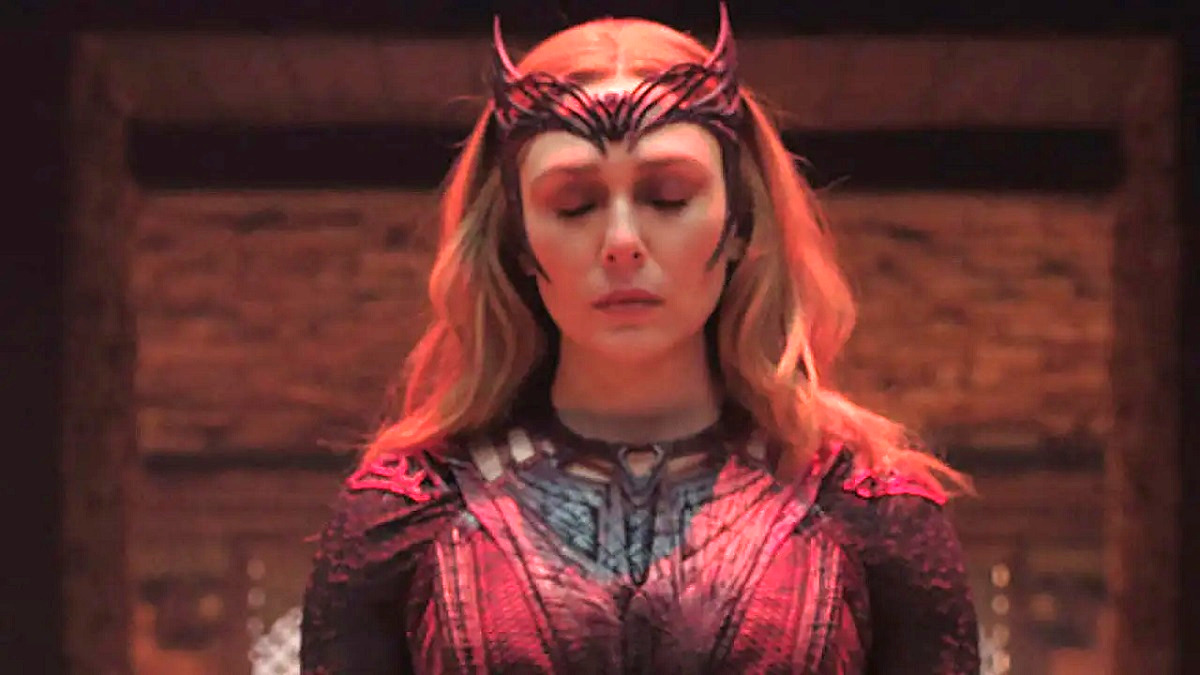 Kevin Feige revealed not so long ago that the Marvel Cinematic Universe is set to pivot away from tying its stars down to multi-picture contracts in favor of signing them up on a project-by-project basis, which makes sense for a number of reasons.

Not only does it prevent the franchise from shoehorning a familiar face into a feature film or Disney Plus exclusive to use up an option, but it should also in theory create more excitement and enthusiasm among the talent. Instead of the onscreen stars showing up because they have to, they’ll need to be given a script that appeals to them, and a genuine reason for returning to the fray.

Speaking to Collider, Elizabeth Olsen confirmed that she inked a one-and-done deal for Doctor Strange in the Multiverse of Madness, similar to what she did for WandaVision, so she isn’t currently attached to Marvel Studios.

“I sign extensions every time they want me to do a movie. I just signed a very short one at the beginning, so everything’s constantly just, it’s always adjusting for me. No. I don’t think of this either as the end. I don’t know in what capacity I’ll be back. I don’t know how to do it without, I don’t want spoilers.”

Olsen may not be tied to the MCU in an official capacity, but it would be foolish to imagine that Doctor Strange in the Multiverse of Madness marked the Scarlet Witch’s final hurrah, especially when she’s already emerged as one of the most integral players in the post-Infinity Saga landscape.