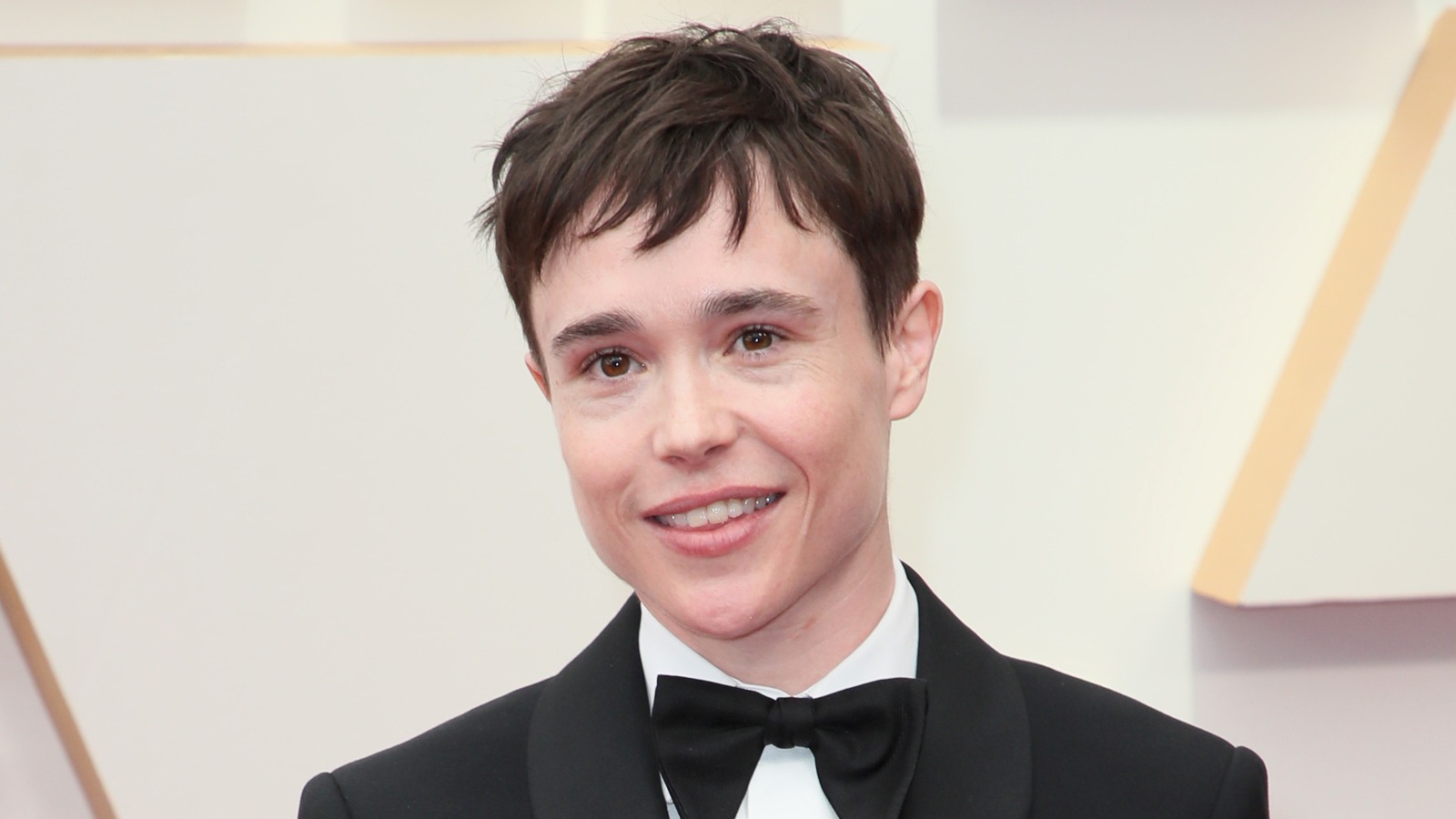 Jennifer Garner, who plays Vanessa Loring — the prospective adoptive mother of Juno’s child — commented that the Juno screenplay “felt new and exciting” ahead of its 2008 Oscars win. Page added that “Juno had me hooked from the very first page and was completely infused with Diablo Cody’s distinctive voice. It was unlike anything I’d ever read before.”

J.K. Simmons, who won an Oscar himself for his performance in Whiplash, fondly recalled some memories from the screenplay that reflected the unique charm that Juno brought to the table: “[There were] definitely some phrases I have not read before. A couple that come to mind: ‘Your Eggo is preggo’ and ‘pork swords.'”

Elsewhere during the star-studded event, Will Smith and Chris Rock had an evening-defining domestic moment after a joke the latter made at the expense of Smith’s wife, Jada Pinkett Smith. Smith delivered a hefty slap to Rock’s face during the ceremony, proceeding to tell the stand-up comedian to keep his wife’s name out of his “f**king mouth”. A gross overreaction on Smith’s part?

Far be it from us to be the judge in that regard, but the situation may not be as simple as it appears. Smith later apologized to the Academy and everyone in attendance during his acceptance of the ‘Best Actor’ gong for King Richard, though has yet to offer anything similar to Rock.