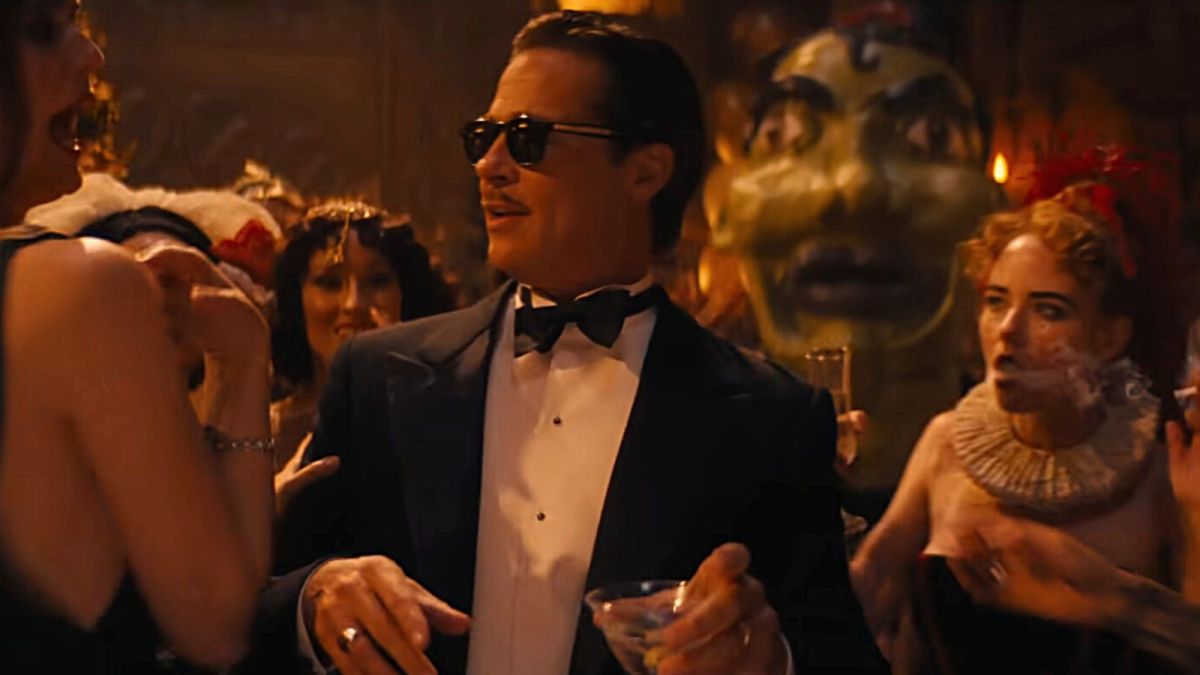 Twitter CEO Elon Musk compared the website that he paid $44 billion for to the upcoming film, Babylon. The tech billionaire noticed similarities between the film and the social media company … and based on the film’s disappointing Rotten Tomatoes critics’ score of 63% and what’s seen in the trailer, he might be right.

The official Babylon Twitter account posted a short 13-second trailer for the upcoming movie, to which Musk replied a few days later, saying the film is “Basically, a Twitter documentary.” While the short trailer barely gives anything to go on, the first trailer that was released 3 months ago showcased how chaotic this film will be.

Babylon is a film about Hollywood’s evolution throughout the film industry’s early history, from the advent of silent films to the late 1920s. The film stars big names, such as Brad Pitt, Margot Robbie, Tobey Maguire, and Olivia Wilde, just to name a few. As mentioned, the film currently has a 63% critic score rating on Rotten Tomatoes. It was criticized for its convoluted plot, but was praised for unveiling the downside of cinema’s golden age.

While a bit of a stretch, one character’s arc does indirectly summarise the current state that Twitter is in, at least from Musk’s likely perspective, if his tweets are anything to go by. Diego Calva’s character aspires to be “something bigger” and “something more important than life.” But eventually, his journey escalates into chaos and what is meant to be fun and exciting, ends up becoming dangerous.

By way of comparison, Musk purports to have bought Twitter in hopes of “bringing back free speech.” But the constant changes and possible law violations caused Twitter users to leave the platform, and even have the E.U. threatening to ban the website. In the end, the story has led to Musk asking his followers if he should step down as leader of the platform.

So in a way, the very chaos that characterizes Twitter under Musk’s control has him comparing himself to Babylon, a movie whose underwhelming critical reception is 63%. We wonder if Musk would find this rating pretty on-point about Twitter, too. And if that’s the case, we can’t wait to see what Elon’s audience reception would be. Anyway, the idea of Babylon being a dumpster fire is yet to be seen once the film comes out in theaters on Dec 23, 2022.