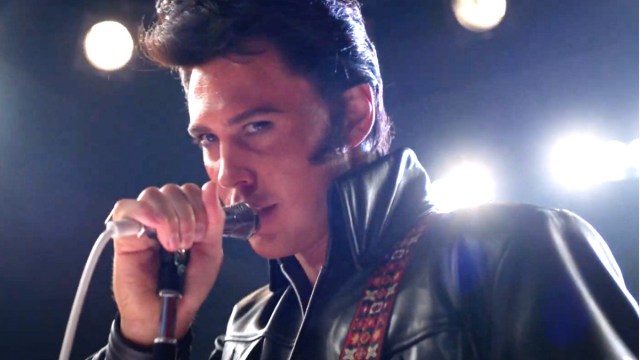 The Elvis movie came out to box office success and critical praise. It is described as a star-making turn for lead Austin Butler, who now says his experience becoming the King was a difficult one which involved actual belittlement which made him cry.

The actor reveals the anecdote in a profile published by VMAN today. Essentially, during preparations, director Baz Luhrmann had people heckle Butler and the 30-year-old was so despondent from the experience he went home and was incredibly emotional later.

“Well, when I was on my first day in the recording studio, Baz wanted me to get as close to performing as possible. He had all the executives and everybody from RCA, who were back in the offices, he brought them into the recording studio and he goes, ‘I want you all to sit facing Austin,’ and he told them to heckle me. So, then they were making fun of me and stuff while I was singing. When we were filming this moment when Elvis first goes on stage and he’s getting heckled by the audience, I knew what that felt like. I went home in tears that night. I really did.”

Other parts of the report reveal Butler got his role in Elvis after Denzel Washington called Luhrmann and sang his praises. Butler also says he was informed about what it is like to work with Luhrmann by Leonardo DiCaprio, and that when the shoot for the film was shut down due to the early days of COVID-19, he papered his Australian apartment with images and a timeline of Elvis’s life, read every book, listened to every song, and saw every documentary about him he could get his hands on and says it helped him.

“I’m extremely grateful I had the film and the, for lack of a better word, obsession with Elvis to occupy my days. It gave me the feeling that there was a reason to get up every morning.”

Butler will appear next in Dune: Part Two in 2023.