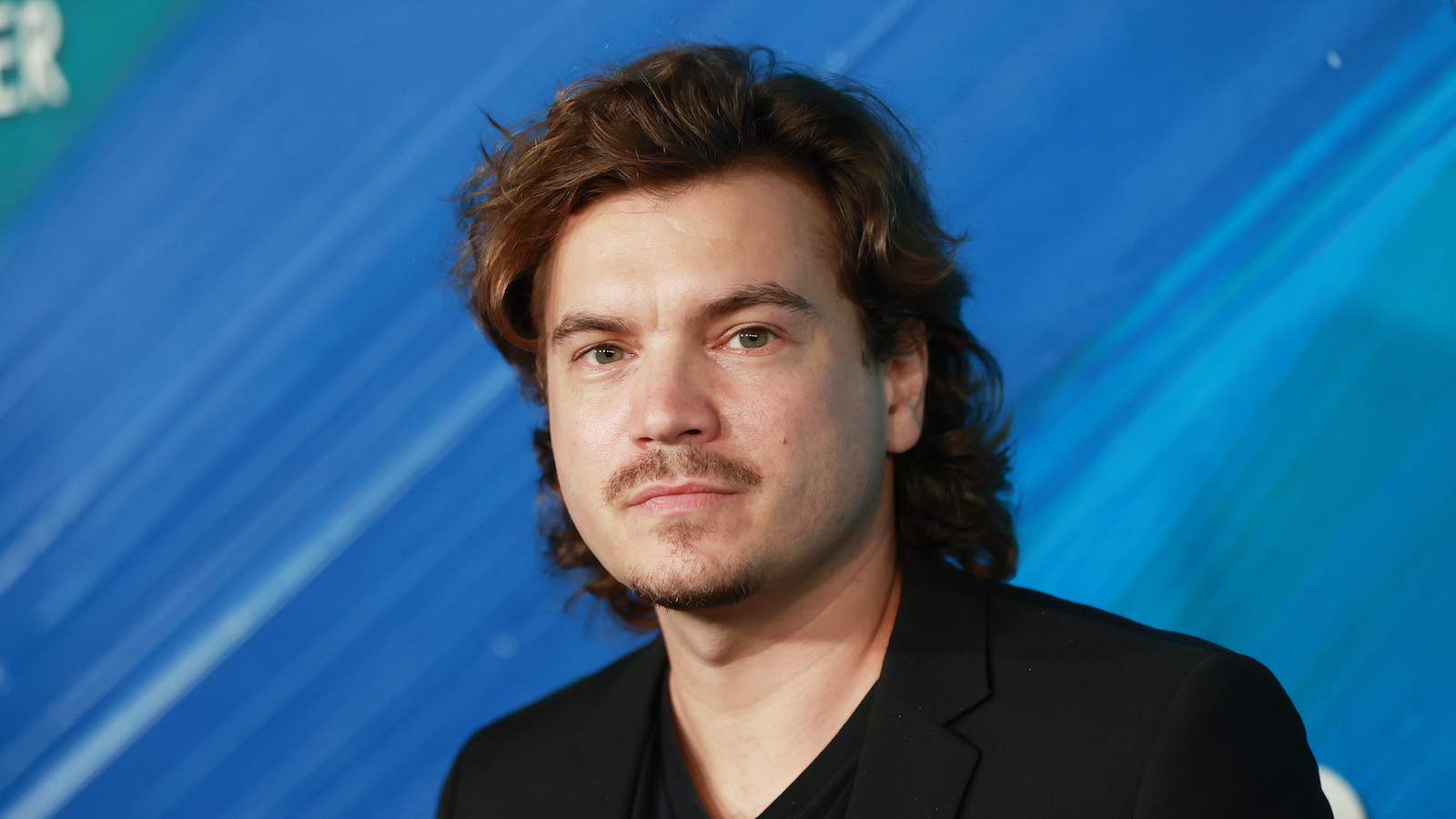 Emile Hirsch is set to star in a film touted as a ‘cancel culture drama’, My Time’s Up, in what is perhaps a self-aware bit of casting since the actor has himself been the subject of controversy in the past.

The plot of the film centers around a fictional comedian, Micky Hoffman, who returns to his Midwest hometown after facing backlash from a stand-up set. While back home, he mentors younger “woke” comics on the rise.

Executive producer Max Adler, who previously starred in The Trial of the Chicago 7, will also have a role in front of the camera. Other producers include MacRae, Michael Nassau, and Pritesh Shah, under their 290 West Productions moniker. Nikki Stier Justice, Grady Justice, Luke Taylor, and Matthew Helderman will also executive produce the film with Buffalo 8.

Hirsch recently had a role Quentin Tarantino’s Once Upon a Time… In Hollywood and has starred in a number of other films throughout the years, including Savages, The Darkest Hour, Milk, and Speed Racer, among others. One of his most recognized roles was as Chris McCandless in the 2007 Sena Penn-directed biographical drama Into the Wild.

Back in 2015, Hirsch was sentenced to 15 days in prison after violently choking a film executive at a Sundance after-party, Independent reports. He also completed a stint of alcohol rehabilitation because of the incident that same year.